Who is Kylie Jenner dating?

Kylie Jenner is a socialite, TV personality, brand ambassador, as well as make-up entrepreneur who launched the hugely successful Kylie Cosmetics firm. She is the youngest member of the notorious Kardashian-Jenner family. Some in the cosmetics industry lauded her as one of the industry’s newest business icons, having a keen grasp of what customers desire. She debuted her Kylie Lip Kits in 2015, and they immediately became the hottest make-up ‘essential’ in the world. Her company achieved roughly $420 million in retail sales in less than 18 months, and she was named the youngest self-made billionaire by Forbes Magazine in March 2019, at the age of 22.

Kylie Jenner has always kept the details of her love life fairly private, despite being one of the most followed individuals on Instagram. Aside from breakups, babies, and nasty conflicts with partners’ ex-girlfriends, that girl has kept her relationships as private as her pregnancy – and judging by the odd lack of information available, those non-disclosure agreements are rock-solid.

However, there is some strong evidence that Kylie has had several relationships that most fans are probably unaware of. We looked deep into Kylie’s serious relationships, previous flings, and random dudes you’ll never believe she dated.

Keeping Up with the Kardashians

Kylie Jenner rose to stardom after her debut appearance on Keeping Up with the Kardashians at the age of nine, and she has remained a regular on the reality show ever since. She has spent nearly 13 years in the limelight with her parents, Kris as well as Caitlyn Jenner, her sisters Kendall, Kim, Kourtney, as well as Khloe Jenner, and her brother Rob.

The Kardashian-Jenner family was thrust even further into the spotlight when Kylie’s father, former Olympian Bruce Jenner, came out as a transgender woman as well as eventually became Caitlyn Marie Jenner, terminating his marriage to Kardashian-Jenner mother, Kris.

The reality show will cease after its 20th season, which will air in September 2020.

Who has Kylie Jenner dated?

As she was genetically a Jenner and not a Kardashian, most people assumed she would follow a different path in dating than her sisters. She, on the other hand, proved them all wrong when she became entangled in one of the most infamous dating scandals while still a child. Here’s a list of the men she’s dated since she was 14 years old, as well as the heartbreaks she’s endured before meeting her baby’s father. Continue reading for a comprehensive list of Kylie Jenner’s boyfriends.

Kylie began dating rapper Travis Scott in April 2017, the same month she announced her breakup from ex-boyfriend Tyga, after meeting him at Coachella, where he was performing as part of his tour at the time.

In the end, Kylie decided to join Travis. “Coachella was one of the destinations on his tour,” she told GQ in a joint cover interview in July 2018. The couple welcomed their daughter Stormi Webster on February 1, 2018, after a long-rumored pregnancy. They announced her birth with a YouTube video titled ‘To Our Daughter.’

Because the couple constantly refers to each other as husband and wife, viewers frequently assume the couple has married. However, they confirmed their divorce in September 2019 after two years of dating and have continued to co-parent Stormi, even quarantining together throughout the COVID-19 pandemic.

After putting on a pretty comfortable appearance at the Parsons Benefit event in New York together in June 2021, the couple fueled reunion rumors. During his acceptance speech, Travis, who was one of the evening’s honorees, referred to Jenner as his ‘wifey.’ They were “being really sweet and cute together” during the event, according to a source, and they were “holding hands and seemed entirely back on.”

At the end of 2020, rumors of a romance between Kylie and Fai Khadra began to circulate on the internet. Kendall Jenner and Kylie’s former closest pal Jordyn Woods have both been linked to the longtime Kardashian-Jenner buddy in the past.

During the COVID-19 pandemic, Khadra spent a lot of time with the family and was photographed vacationing with Kylie and her inner circle in Paris and Utah. However, it is assumed that the two are merely friends.

Shortly after her breakup with Travis, Kylie was romantically linked to another musician, Drake. After being photographed together at Drake’s 33rd birthday party in November 2019, it was reported that the duo, who have known each other for years, had “shared affection for one other” and were casually dating.

However, further reports said that Kylie was not interested in a meaningful relationship with Drake, who had previously worked with her ex-Travis Scott. In May 2020, Drake apologized for a leaked song in which he refers to Kylie as a “side piece” and apologized to the beauty mogul.

Tyga originally caught Kylie’s attention when he performed at her older sister Kendall’s sweet 16th birthday celebration when she was 14 years old. Tyga parted up with his three-year girlfriend Blac Chyna – with whom he shares a son, King Cairo – and was romantically linked to Jenner three years later.

The couple’s age gap has been a source of controversy throughout the years. Until Jenner was 18, they rejected all rumors of a relationship. Tyga gave Kylie a Ferrari for her 18th birthday, and the two even got tattoos in honor of each other. Tyga got Kylie’s name tattooed on his arm, and Jenner got a little ‘t’ tattooed on her ankle, which she later covered up.

Jenner also starred in Tyga’s music videos for the songs “Stimulated” and “Dope’d Up.” During their three-year relationship, they were quite on-and-off, finally parting up in April 2017.

Kylie Jenner and Jaden Smith, the son of Will Smith and Jada Pinkett-Smith, were rumored to have dated in 2013. Jordyn Woods, a mutual acquaintance who has known Jaden and his family since childhood through her late father, introduced the two.

They were seen together at the movies and on the red carpet, with Kylie even sporting her rumored boyfriend’s merchandise. It’s unknown when they broke up, but they’re still friends today. At Justin and Hailey Bieber’s wedding in 2019, they were seen partying together.

Kylie dated Australian singer Cody Simpson in 2011, and he then dated model Gigi Hadid in 2013 and Miley Cyrus in 2019. Although little is known about their relationship, Cody did speak out about their breakup in 2015, saying, “The whole K-O-D-Y thing didn’t work for me,” in an interview. 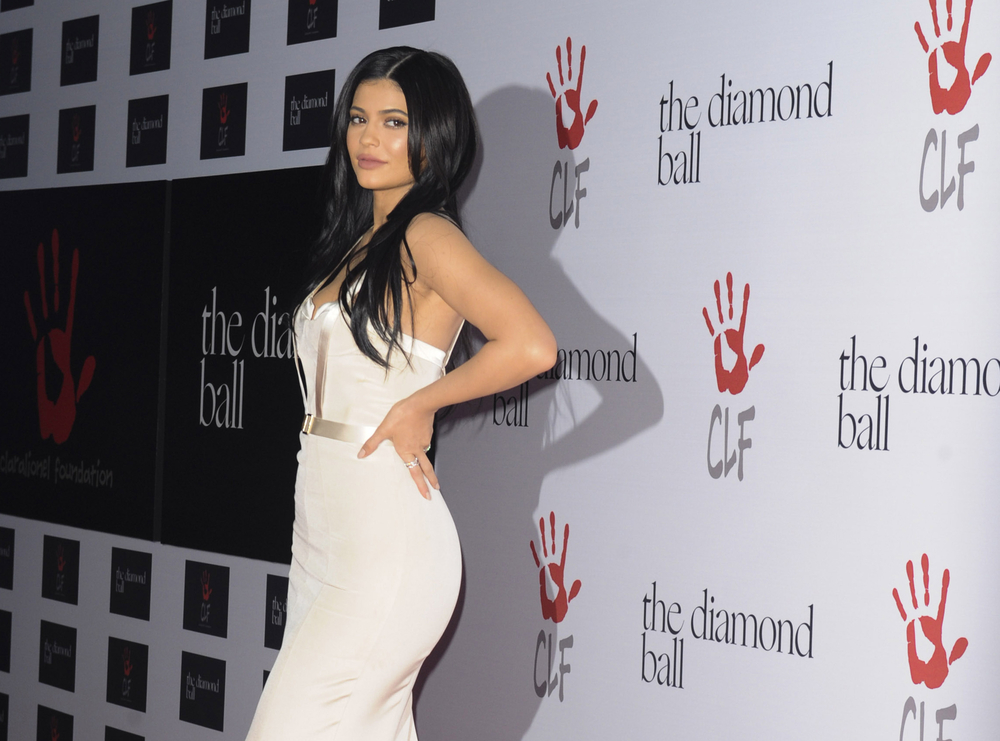