Who is Emma Chamberlain Dating?

It’s easy to see why Emma Chamberlain has been dubbed “the most significant YouTuber today” and social media’s “it girl.” Chamberlain has acquired 11.3 million YouTube subscribers since launching her namesake channel in 2017, thanks in large part to her caustic humorous tone and trademark editing style, which foregoes anything remotely shiny or smooth in favor of a lo-fi vibe. Chamberlain became more relevant to an audience that increasingly prefers content creators that remove the actual and metaphorical filters from their life by not being overproduced in both the appearance and content of her vlogs.

Knowing Chamberlain’s internet presence reveals her passionate love of coffee. She has produced a number of coffee-related films, as well as toured cafés in Paris for Vogue France and taste-tested both inexpensive and costly coffees for Cosmopolitan. She did not, however, sign an endorsement arrangement with a company and instead created her own in 2019. That first soft launch resulted in a significant makeover in 2020, and Chamberlain has since focused on where her firm fits within a market that is anticipated to reach $144 billion by 2025.

Despite the fact that the majority of her life has been televised publicly for years, Chamberlain has kept most of her dating life private. With admirers and journalists following her every move, her dating life has progressively been uncovered, revealing Chamberlain’s fondness for acquaintances and fellow social media stars.

Rumours of a relationship between Dolan and Chamberlain began in early 2018 when the two were regularly seen together and collaborating on stuff. They were also members of the Sister Squad and collaborated on several videos. Only one year after Chamberlain launched her channel, rumours began to circulate that she was in a relationship with another “Sister Squad” member, Ethan Dolan. Chamberlain, Ethan Dolan, Grayson Dolan, and beauty guru James Charles made up the “Sister Squad.” Viewers could see they had an unmistakable connection after viewing their films together. Although neither Dolan nor Chamberlain ever publicly confirmed their relationship, people were sceptical after Dolan revealed to have a girlfriend in October 2018.

Soon later, a photo of someone kissing Chamberlain’s cheek surfaced, and the person looked to be Ethan Dolan. The rumours were put to an end in 2019 after Chamberlain reacted to a query regarding the two dating’s by saying, “I’m not sure if that’s an appropriate topic to ask.” Why would I say it now if I hadn’t already?” When Dolan revealed to dating someone in late 2018, people assumed it was Chamberlain based on their chemistry. Apparently, the two split up in 2019 and ceased producing stuff together.

Hull and Chamberlain started dating throughout late 2019 when the two were working together on projects. Chamberlain’s video “Learning How to Skateboard to Impress a Guy” fanned the suspicions even more. Hull is a skateboarding enthusiast. They did, however, split up in January 2020. Hull addressed their relationship in a video he made in September of that year, claiming that the two just didn’t function well together, leading to their split. Among the things he says in the video are:

“The formula was just too difficult, distance and all.” From my perspective, I believe.”

“Emma was the best girlfriend; I couldn’t have asked for more from her.” She was extremely supportive of me”.

Pillsbury and Chamberlain are said to have been dating since August 2020, since they have been sighted together several times. Chamberlain said on the podcast that she is in a relationship, which supporters assume is with Pillsbury. During the podcast, she stated that her current relationship is “amazing” and “supporting,” and that she has no “complaints” with her boyfruend.

When asked about her YouTube career, Emma Chamberlain noted that she has attempted to customize her material based on her progress and has not let the platform prevent her from expanding and changing. She stated that she may take a vacation from her channel, which has over 11 million subscribers, but she would not leave YouTube. 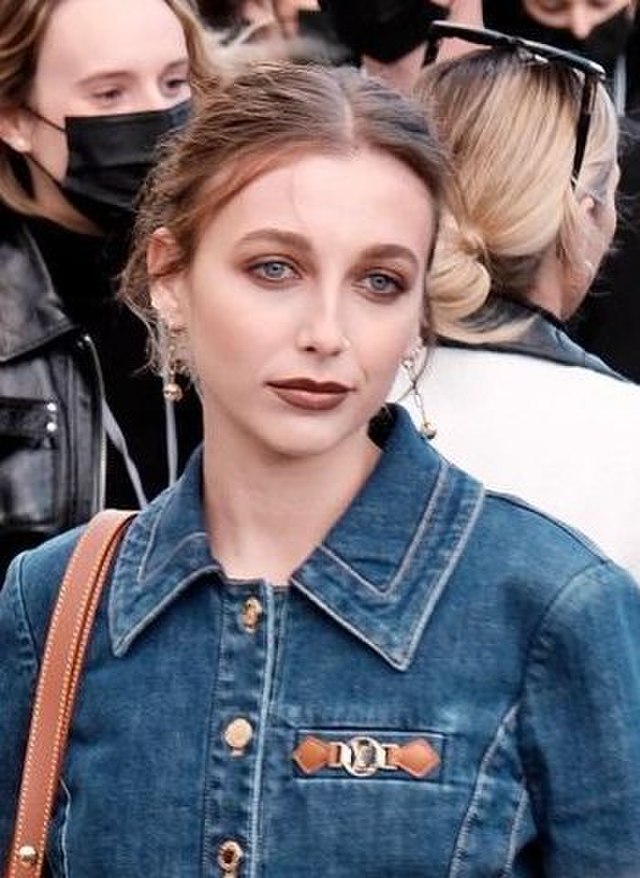