Who is Kendall Jenner Dating?

The dating history of Kendall Jenner is some kind of a mystery. The 23-year-old model has never revealed any of her boyfriends, unlike her sisters, who have been in serious relationships for most of their lives, which makes fans wonder much more about whom she’s dating. The star was never revealed in her Instagram with any of her exes, there are numerous media stories about who she may or may not be having relations with.

Then, who has she dated? We’ve done so much work and figured it out. Let’s find out together!

Who has Kendall Jenner Dated?

They had been associated in January 2014 once they had dinner together and went skiing at Mammoth Mountain in California. They have been caught having warm and comfortable as well as kissing once again in December 2015 along on yachts in Anguilla and St. Bart’s. The two maintained good friendship, although their relationship did not last long. Jenner also cheered on him in the crowd at one of his concerts in July 2018.

After being set up by her friend Gigi Hadid and her brother Joe Jonas, who were dating at the time, Kendall Jenner had a short relationship with Nick Jonas in the summer of 2015. Nick was single at that time and looking for a date, and the connection was really obvious.

In March 2016, she began dating Jordan Clarkson. The next month, they both attended the Coachella Valley Music and Arts Festival together and then spent the Fourth of July at a Malibu party. Their romantic relationship, however, faded out quickly after.

In late July 2016, she began going out with the rapper. In April 2017, they attended a Coachella party, and they were witnesses that they’re super comfortable and really intimate.  They both attended the Met Gala together the next month after, where they showed more than enough PDA again. At Sep 2017, there’s a rumor that they were not really official, but were clearly dating despite their conflict schedules.

In September 2017, they started dating.  A month later, they made their relationship official and then became a “full-on couple.” At some of his basketball matches, she sat front row and even helped him at one of his comedy shows.

In May 2018, they began hooking up each other. There were allegations that they were dating exclusively, but not confirmed. That mentioned, they reserved a home in West Hollywood for the summer vacation. They also flew to Puerto Vallarta, Mexico, along with her sisters – Khloe Kardashian and Tristan Thompson. In September, there was a rumor that the fling had come to an end.

Briefly after, however, they got back in touch and there was a rumor that they are still having fun and hooking up. In May 2019, the two again ended their romantic relationship.

In June 2020, they were confirmed that were casually “hooking up” after inciting romantic rumors in April whilst also taking a trip to Sedona, Arizona.   In October 2020, another source confirmed that the two are still seeing each other, but it is not totally serious. 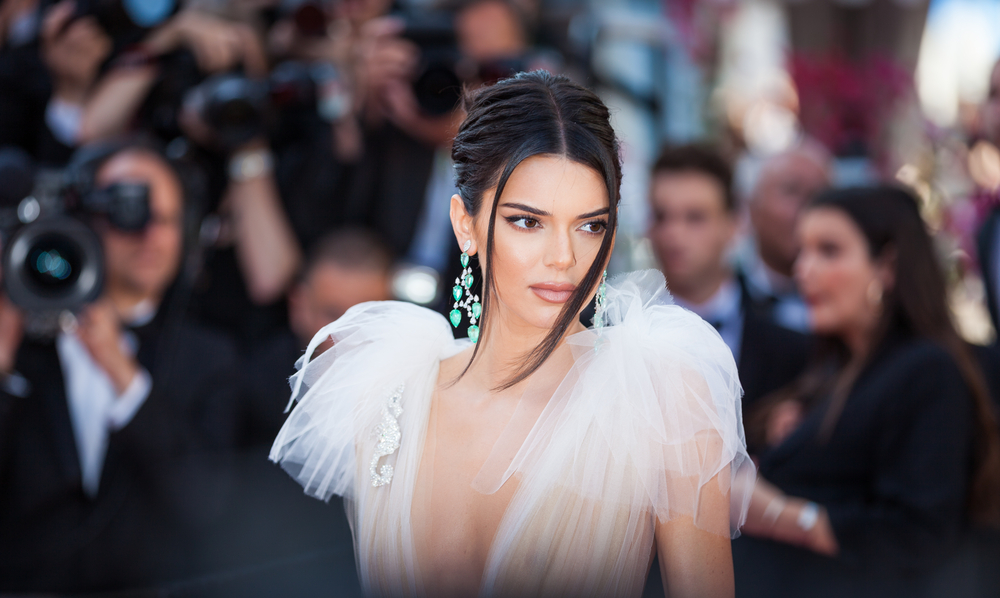