Who is Kourtney Kardashian Dating?

Kim and Khloe Kardashian were Kourtney’s younger sisters, and Robert was her younger brother. Her father was a well-known lawyer. Due to her role in managing Kourtney and her sisters’ public appearances, her mother is nicknamed as “momager.”

In 1998, Kourtney graduated from Los Angeles’ Mary Mount High School. She transferred to the University of Arizona, Tucson, after two years at Southern Methodist University in Dallas, where she obtained her bachelor’s degree.

Viewers were exposed to the ups and downs of Kourtney’s relationship with her long-term boyfriend, Scott Disick, thanks to her reality tv series. In 2006, the couple began dating. The couple temporarily separated while filming Kourtney and Khloé Take Miami. The couple reunited before the episode aired, as well as Kourtney found out she was pregnant.

The Road to Success

In 2005, Kourtney Kardashian made her debut appearance on television in the reality show ‘Filthy Rich: Cattle Drive.’ She and her family made an appearance on Ereality !’s show ‘Keeping Up with the Kardashians’ in 2007. This show was a huge success, and Kourtney Kardashian gained a lot of attention and popularity as a consequence of it. The success of this show led to the development of two spin-offs in 2009 and 2011: ‘Kourtney and Khloe Take Miami’ and ‘Kourtney and Kim Take New York.’

Following that, the American model made her acting debut in the ABC soap opera “One Life to Live,” portraying attorney Kassandra Kavanagh. The reality star’s second series, titled “Kourtney and Khloé Take the Hamptons,” premiered in 2014. She also appeared in two episodes of the television show “I Am Cait” in 2015. During that year, she also had a recurring part in the sitcom “Dash Dolls.”

Aside from being famous, she is also a successful entrepreneur in addition to being a mother as well as a reality television personality. Before their April 2018 announcement that the stores will cease, she and her sisters managed a clothing brand named DASH. She also co-owned Smooch, a children’s store with her mother, and worked on new products with Kylie for her younger sibling’s cosmetics company.

She has also established herself as the family’s most ecologically concerned member. She attended a congressional briefing on regulatory reform for the cosmetics business in April 2018, after accepting an invitation from the organization Environmental Working Group, getting approval for utilizing her “star power” to bring attention to the issue.

Kourtney launched Poosh, a new lifestyle and wellness portal, in April 2019 with the stated purpose of “educating, motivating, creating, as well as curating a modern lifestyle, available to all.”

Who are her ex-boyfriends, and is she dating anyone right now? With a lovely photo of her holding hands with her musician fiancé, the reality star let everyone know about their relationship status.

Scott Disick was Kourtney’s first and, by far, her longest relationship. For Keeping Up With the Kardashians, their romance was nearly entirely documented. They began dating in 2006 after meeting at the home of Girls Gone Wild billionaire Joe Francis and instantly connecting.

While Kourtney is no longer on the market, let’s take a look back at the dating history that led to the couple’s current relationship. Kourtney Kardashian dated a number of celebrities before declaring her relationship with boyfriend Travis Barker. Her entire dating history may be found below.

They have been dubbed “couple goals” for their extensive use of their PDA on the internet. In February, the KUWTK star confirmed her relationship with the Blink-182 drummer.

A few days after Valentine’s Day, she shared a photo of herself and Barker holding hands. Since then, the couple has gone deeper in their love, with Kourtney tattooing a romantic phrase on Travis’ arm. Travis and Kourtney’s children have also been photographed together, forming a blended family.

Who has Kourtney Kardashian Dated?

Between 2016 and 2018, they dated on and off. They discreetly reunited in late 2019 and remained together until about June 2020, according to the POOSH founder. They eventually split up after photos surfaced of Younes cuddling up to an unknown woman in Mexico.

Multiple sources told Us Weekly in December 2015 that Kardashian had been seeing the “Sorry” singer for months. One insider stated, “Justin started spending time with Kourtney alone because she started going out more.” “He’s been having a fantastic time with her.”

Kourtney supposedly had a “fun romance” with model and influencer Luka Sabbat in 2018, following her breakup with Younes. Luka Jenner was a close friend of Kendall and Kylie Jenner. They also have been sighted together on several occasions.

For nine years, they were on and off. After being introduced by a mutual acquaintance in 2006, the two said they had an “instant connection.”

They split up in 2008 after Kourtney discovered texts from another woman on Scott’s phone. Scott, on the other hand, was forgiven, and they reconciled in 2009. Mason Disick, their first child, was born the same year.

Scott’s substance abuse and heated times were prominently featured on the show, which depicted their difficult relationship. Despite their ups and downs, the couple had three wonderful children: Mason, Penelope, as well as Reign. 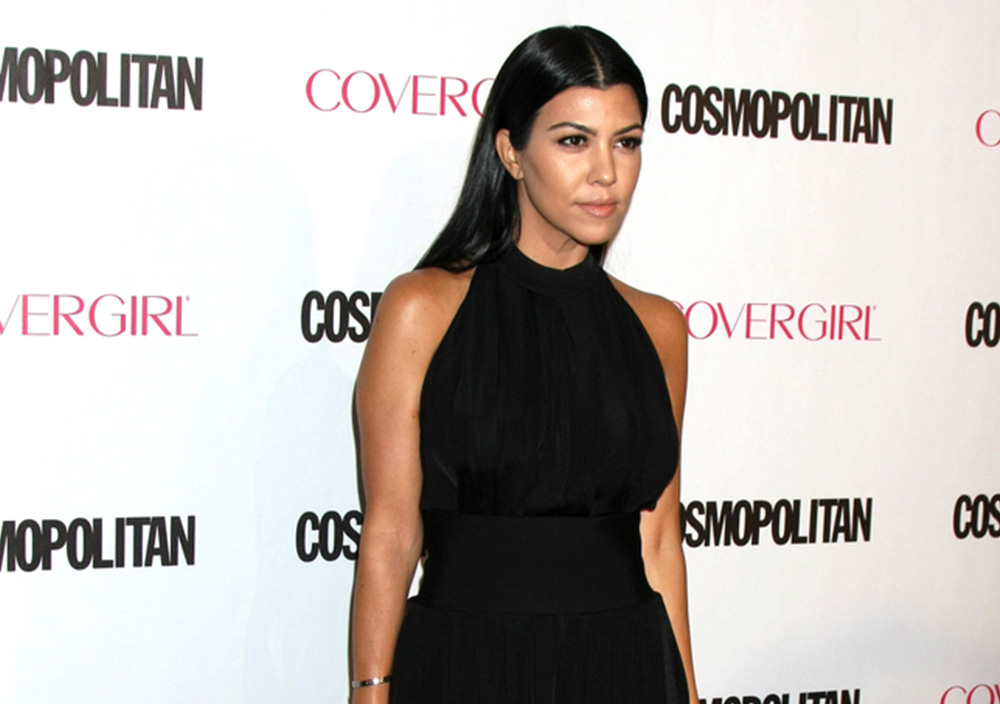