Who Is Kim Kardashian Dating?

Kim Kardashian, full name Kimberly Noel Kardashian West, (born October 21, 1980, in Los Angeles, California, United States), is an Armenian-American television personality and entrepreneur who rose to international prominence for her personal life, much of which was documented on the popular reality series Keeping Up with the Kardashians (2007–21). Now the show airs as ‘The Kardashians’ on Hulu.

Kim Kardashian is one of the most famous and recognizable celebrities in the world. She got her start as a star on the reality TV show “Keeping Up with The Kardashians”, which follows her and her family’s lives. Since then, Kim has gone on to become a successful entrepreneur, launching several businesses and products, including a line of beauty products and a mobile game. Kim is also well-known for her personal life, which has been the subject of constant media attention over the years. Despite all of this, Kim remains an extremely popular figure and is admired by millions around the world for her success and accomplishments. Despite all of this success, Kim remains incredibly popular among fans around the world, who admire her and her family.

Amidst all of this fame and success, comes her personal life. Who she has dated, who she is dating right now and other love interests? You’re most likely more than interested to know all of this. So, keep reading!

Who is Kim Kardashian Dating now?

The comedian was initially linked to Kardashian in late October 2021, when they were pictured together at Knott’s Berry Farm in California, just weeks after kissing on Saturday Night Live. In November of that year, the couple was seen out to dinner many times in New York City. “Kim brightens up when she’s with Pete,” a source exclusively told interviewers in November 2021, noting that their chemistry is “off the charts and becoming better with each passing day.” But on August 2022 the pair called it quits.

Kardashian has been married three times since 2000. She was only 19 years old and she married her senior producer, Damon Thomas, who was 10 years old. The marriage lasted for three years before ending in 2003. She also married NBA star Kris Humphries in 2011. Their romance and engagement were being recorded in the Kardashian family’s turmoil. Unfortunately, they divorced just 72 days after the wedding, and she filed for divorce in October 2011. They officially split in April 2013 after a nasty court battle.  She explained that she later felt pressured to marry Humphreys.

“I just thought, `Holy s―, I`m 30 years old, I better get this together. I better get married, `” the KKW Beauty founder revealed on Watch What Happens Live with Andy Cohen in 2017. “I think a lot of girls do go through that where they freak out thinking they`re getting old and have to figure it out, all their friends are having kids. It was more of that situation.”  This was seen as a stunt by many, but people brushed it off quickly.

Kardashian’s most publicized relationship was with Brandy’s younger brother Ray J, whom she dated while going through her first divorce in 2003. The two collaborated on a sex tape, which was released in February 2007, catapulting Kardashian into the spotlight.

Kardashian began seeing the former Dallas Cowboys star in the summer of 2010, following her divorce from Bush. “They’re dating,” a source told interviewers at the time, “but she doesn’t want to rush anything.” The couple divorced a few weeks later, in September 2010.

Kardashian began dating the former Brooklyn Nets basketball player in October 2010. They were engaged in May 2011, less than a year ago. They married in August of that year but divorced 72 days later. Humphries claimed that his ex-committed fraud by saying “I do” when she filed for divorce in October 2011. After 536 days, they reached an agreement in April 2013.

In April 2012, after years of friendship, the Kourtney and Kim Take Miami star succumbed to West’s overtures. Eight months later, in December 2012, he revealed that she was pregnant with his kid at a concert. The couple welcomed their daughter North West in June 2013 and married in May 2014. They have a boy, Saint, in 2015, a daughter, Chicago, in 2018, and a son, Psalm, in 2019. Kardashian filed for divorce after six years of marriage, it was revealed in February 2021.

Kanye West had begun to reside in Wyoming by this point, while she was still in Los Angeles with her children. Kardashian was declared legally single by a judge in March 2022 while her divorce from the West continued. 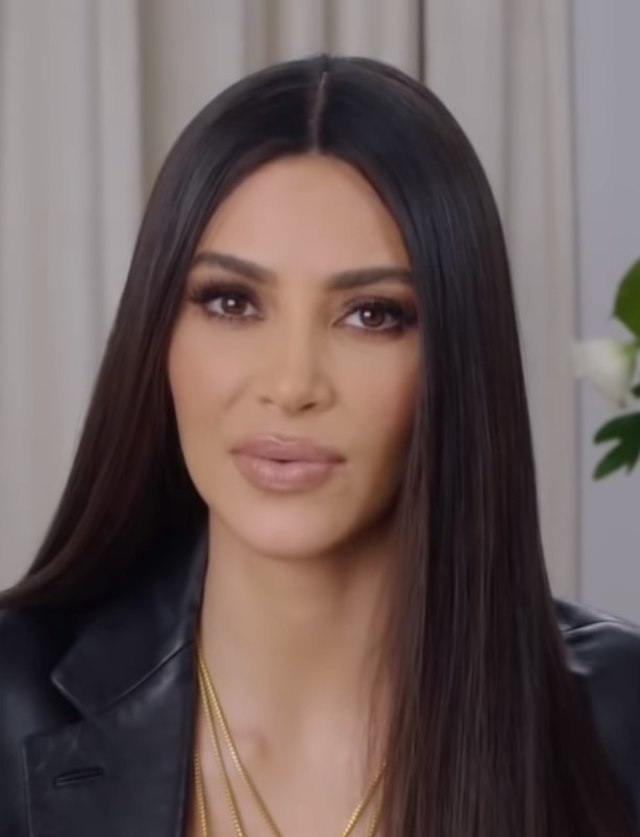