Who is LaMelo Ball dating?

LaMelo Ball is a 20-year-old American basketball player who averaged 26.7 points per game in the 2016-17 season. His position on the field is Point Guard. In February 2017, he scored 92 points in a single game for Chino Hills versus Los Osos. This was the second-best record performance in the history of the California High School Basketball Championship by any athlete.

This drew a lot of attention from the media in the country. LaMelo Ball accomplished another incredible achievement in December 2016 when he made a half-court jumper barely a few seconds into a game. Sports Illustrated, ESPN, 247 Sports, CBS Sports, and many more publications covered it extensively. His several deep three-point tries have prompted comparisons to top NBA shooter Stephen Curry. He is a rising star with the potential to become one of the most famous NBA players in history.

According to internet rumours, LaMelo, 19, is presently dating an adult movie star, Teanna Trump. This has not been confirmed by either one of them, though it is highly credible according to LaMelo’s fans. Social media is in fact blowing up every time this couple is mentioned anywhere.

He’s also been linked to Ashley Alvano and Ashlyn Castro, two social media influencers. No other information has been collected about the rookie star, as he is still on the rise.

In an interview with the Endless Hustle podcast in November 2020, LaMelo’s father, LaVar, gave his son some questionable dating advice.  “You’re never going to meet a good woman, especially in basketball,” the 53-year-old stated. “How are you going to meet a nice girl if you’re in this industry, with all this celebrity and notoriety?” LaVar was chastised for his social media statements.

To get into more detail about his relationships or flings, keep reading.

With the discovery of their relationship, rumours linking LaMelo and Teanna Trump are sweeping the media scene. Teanna is a 25-year-old adult movie star from the United States.

LaMelo was recently seen with Teanna, which sparked the rumours. The actress, who has over 1.2 million Instagram followers, was also photographed wearing a Hornets shirt and attending his latest return game. None of the rumours have been verified.

Last year, LaMelo was rumoured to have dated Ashlyn Castro. The Instagram influencer and model has over 105,000 followers. The rumours started after one of her fans complimented her on her apparent connection with LaMelo. Ashlyn liked the message but then said it was a typo, stating she is just acquaintances with the NBA player. So, this is not a confirmed couple, just thoughts of fans who are always over-excited for their favourite NBA Player.

LaMelo is thought to have dated Ashley Alvano in high school. The couple split up back in 2019 before the basketballer was picked by the Hornets. Throughout high school, classmates called them the ‘It’ couple. Those popular kids at school who date each other more like. Ashley, who has over 130k Instagram followers, is currently said to be dating Washington Wizards player Rui Hachimura. 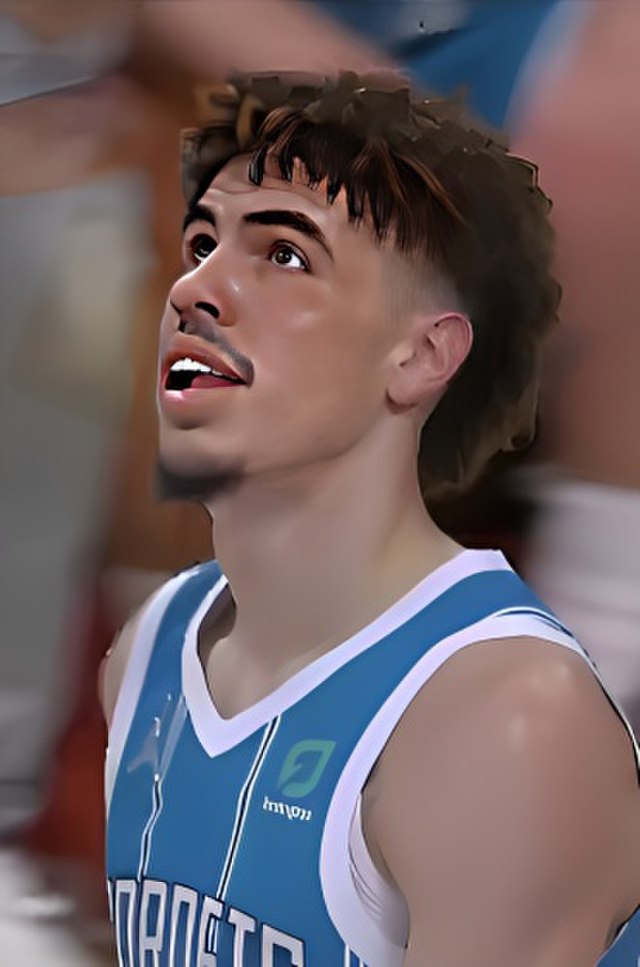