Who Is Felicity Jones Dating?

If you respect elegance and beauty, Felicity Jones must be on your radar. Inferno as Sienna Brooks and The Theory of Everything, both of which starred Stephen Hawking’s wife, will always be remembered for her stunning performances. Not to mention the fact that she is a Star Wars fan. British actress Felicity began working when she was 12 years old. Being popular and well-liked makes it hard for her to fail to draw other actors. Her professional background is well-known, but what about her love life? What is Felicity’s present husband, more importantly?

Felicity and Her Husband Charles Guard

Felicity doesn’t live alone. Charles Guard, a British film director, and she have been married since 2018. Despite being well-known figures in the film business, the two maintain their romance a very close secret. However, there is still some information that we can research further, so stop worrying! Early in 2015, the couple began dating, and two years later, they became engaged. We barely ever hear rumours or bad news about them while they are together. The pair seemed to choose their calm and serene lifestyle instead. They’ve done a terrific job of avoiding the Hollywood limelight despite their steadily expanding professional lives.

This ideal pair wed in 2018 at Sudeley Castle in Gloucestershire, one of the most opulent structures in the UK. Another interesting fact about it is that it was the first private castle with a queen buried on its grounds! Additionally, they invited a number of well-known people, like Tom Hanks and Eddie Redmayne. But they didn’t provide a lot of information regarding the wedding. The pair made care to maintain the intimate vibe despite the lavish setting and the large number of A-list guests that came.

Felicity Is a Hopeless Romantic

Felicity responded with pride that she was “certainly a romantic person” when asked how she saw her love life. Felicity said to The Telegraph that she keeps creating romantic movies because “I am romantic and I adore romantic storylines.” It’s strange how seeing a love tale never gets old because it’s the stuff of dreams, she continued. To truly connect with another person is to live out a dream. Now it’s official: Felicity Jones is a hopeless romantic. When she was at The Aeronauts movie premiere, the interview took place. She co-starred with Eddie Redmayne in the film, making it her second collaboration with him following The Theory of Everything.

But Felicity’s path to love wasn’t always straightforward. She acknowledged that she had previously had trouble finding “a real love.” What?! Do you folks really think that?

Unbelievably, she lacked the confidence to start dating again after she broke up with her ex-boyfriend. Felicity stated in her interviews that her most recent dates were awkward: “I went on a few dates. She continued by saying that she frequently struggles to find the appropriate words to express her interest in someone. Do you folks feel that Felicity, who is naturally beautiful, shouldn’t worry about saying the wrong things?

It really annoys me. Felicity conveyed her annoyance, “But when you don’t like someone, you feel so cool, and you say all these amazing things. After she met Charles Guard, the love of her life, it wasn’t a concern anymore. No more going on uncomfortable dates and worrying that you won’t say the appropriate things. LOL. Finally Having a Child: “Women Get Stronger by Having Children.” Felicity begins her parenthood phase as well as her uncomfortable dating phase. In 2020, she and Charles had their first child. The pair is renowned for having a quiet relationship, yet towards the end of 2019, their reps nevertheless announce the pregnancy. Yet, we’re not grumbling! 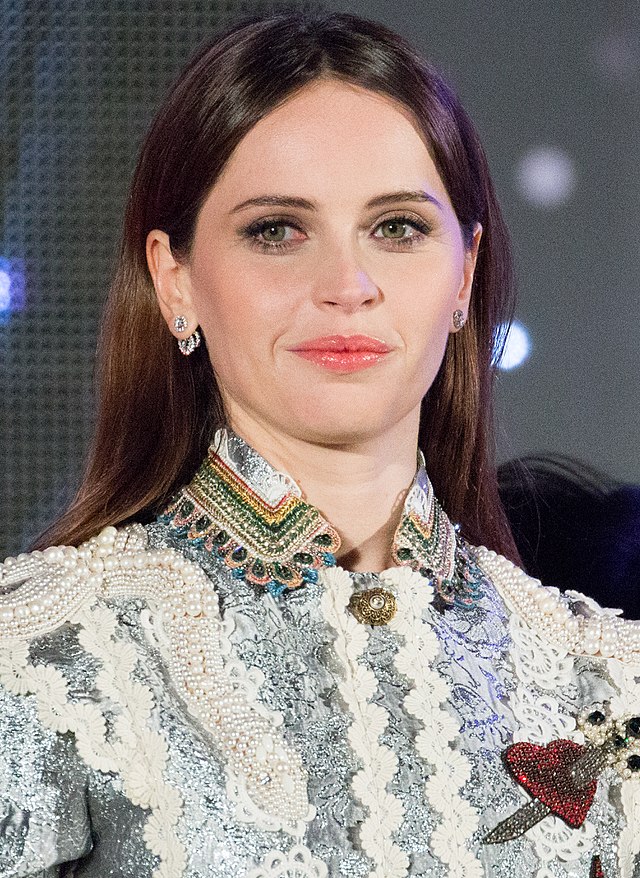