Who is Megan Fox dating?

Megan Fox firstly captured our hearts in the family-friendly film Holiday in the Sun in 2001, with her distinctive blue eyes and smoldering expression. In 2007, the 1986-born actress got her breakthrough in Transformers as Mikaela Banes, one of the franchise’s two deuteragonists and the main character’s sidekick.

Following the success of the science fiction film, Fox’s career soared, and she was lauded as the newest “sex symbol” by various publications. According to the BBC, Fox took over FHM’s “world’s sexiest woman” poll in 2008, stealing the title away from Jessica Alba, the previous year’s winner. Jennifer’s Body, the 2009 film in which she co-starred with Amanda Seyfried, solidified her position as a “lesbian cheerleader who eats dudes.

Megan Fox is more than the image created of her in the media, despite what the media depicts her to be. Fox is quite private about her love life in real life and takes monogamous partnerships very seriously.

Megan Fox’s current relationship is a complete disaster, but in the best conceivable way. Megan Fox’s dating experience, like most people’s, has had its rise and fall, but her present relationship with Machine Gun Kelly is of “mythic proportions,” as she puts it.

Here are the celebrities who have dated or were alleged to have dated the New Girl star in the history. Be ready to know the names she has dated before; you might get shocked.

Who has Megan Fox Dated?

Megan Fox had a high school romance with Ben Leahy. Fox and Leahy met when they were 15 and 17 years old, respectively. However, following a failed effort at a long-distance relationship, the two parted ways. Fox made her film debut in 2001, when she was only 15 years old, in Holiday in the Sun.

Megan Fox has spoken up about her old relationship with Nikita, a female dancer she met at a strip club. Fox confessed to GQ that she met Nikita, who worked at the Body Shop in Los Angeles at the time, shortly after her romance with Leahy ended.

Nikita, according to the actress, is a Russian dancer who does slow dances to Aerosmith ballads.’ They dated for a while before calling it quits for an undisclosed reason. Unfortunately, little is known regarding Nikita’s current whereabouts or her feelings toward Fox.

Fox was frequently seen on the red carpet with 7th Heaven actor David Gallagher early in her career. David Gallagher is without a doubt the first Hollywood big star to date Megan Fox. Gallagher first met Fox in the early 2000s, before Transformer exploded into the scene.

Gallagher was known for his role as Simon Camden on the family drama 7th Heaven at the time, while Fox was still trying to break into the industry. In 2004, she received many small roles as well as a part in Lindsay Lohan’s feature film Confessions of a Teenage Drama Queen.

While nothing is known about their relationship, it is believed to have ended around 2004.

After meeting on the set of Hope & Faith in 2004, they began dating right after. Green initially expressed anxiety about the age difference between them: he was 30 at the time and Fox was only 18. The relationship was simply too strong for Fox to ignore. She recalls genuine lightning pouring through and out of her from every direction, adding, “I liked him right immediately.” In a 2009 interview with The New York Times Magazine, she commented, “It felt like magic.”

In November 2006, the two were said to be engaged. With roles in the Transformers films, Fox’s career took off the next year, which meant the two were spending more time apart. In 2009, after four years of engagement, the couple decided to separate. Neither of them gave an explanation for their choices, though Fox did tell Us Weekly that her age may have played a role. “I just want to concentrate on being a better person before I try to commit to being someone else’s wife,” she added. “Marriage isn’t a realistic goal for someone who is 23.”

It wasn’t long before the two reconciled. They got back together the next year and were engaged in June 2010. Two weeks later, the pair married in a private ceremony in Hawaii. Noah Shannon, their first child together, was born in 2012, and Fox gave birth to their second son, Bodhi Ransom, two years later.

They appeared to be a happy family until August 2015, when it was revealed that Fox had filed for divorce due to irreconcilable disagreements. Their relationship appeared to be coming to an end, but Fox’s third pregnancy apparently put the divorce plans on hold. “This pregnancy was not planned, but they were overjoyed when they found out,” an insider told E! “Not only for their children, but also for each other, they are striving extremely hard to be one unit.” They are anticipating the birth of their new child.”

This reconciliation was short-lived, as the pair divorced again in December 2019 after ten years of marriage. In November 2020, Fox filed for divorce for the second time.

Megan Fox was alleged to be having an on-set relationship with Shia LaBeouf, with whom she shared the screen in Transformers, in 2008. Sam Witwicky, the franchise’s primary character, was played by LaBeouf, while Mikaela Banes, Sam’s classmate who supports him during the assignment, was played by Fox.

Colson ‘Machine Gun Kelly’ Baker, a musician, is the latest man to win Fox’s heart. They met on the set of Midnight in the Switchgrass, an upcoming horror film starring both Hollywood stars, in March 2020.

Following that, the two were frequently seen hanging out. Fox even made an appearance in Machine Gun Kelly’s Bloody Valentine music video from his pop-punk album Tickets to My Downfall. Despite Fox’s denials of allegations that she and Machine Gun Kelly are dating, the two appear to be in a committed and passionate relationship. 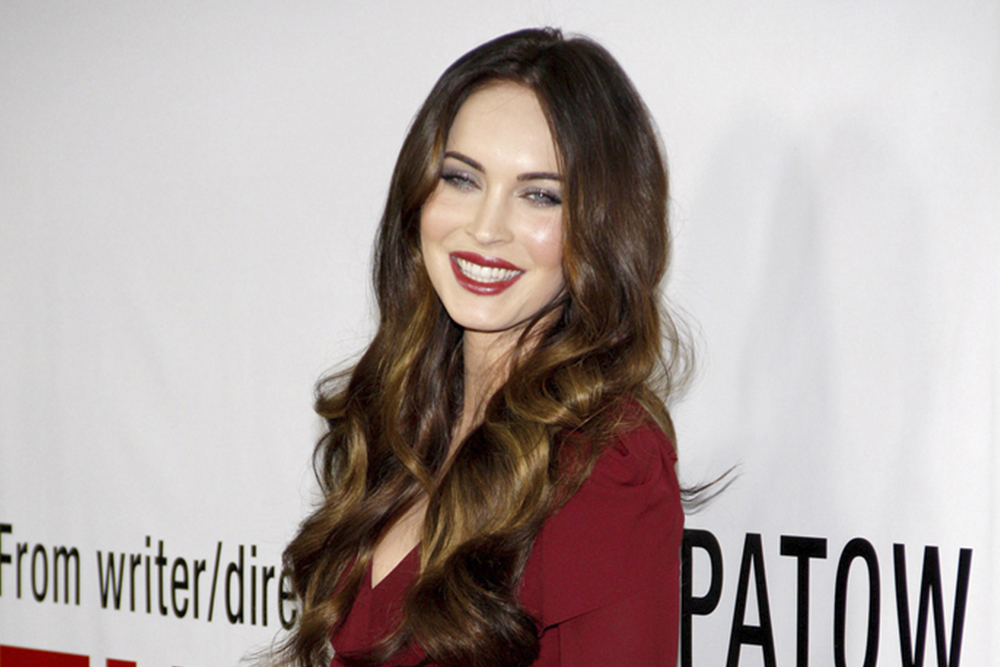