Who is Jennifer Garner dating?

Jennifer Garner, a popular actress, has wowed viewers with her immaculate acting skills, not to mention all of the delectable culinary items she prepares and publishes on social media! In addition to being a talented actor, the movie star is also a talented chef! Jennifer Garner recently starred in Yes Day, a Netflix comedy-drama.

She is an actress and film producer from the United States. She rose to popularity as Alias, a popular spy thriller television series created by J.J. Abrams. She portrayed ‘Sydney Bristow’ in the series and quickly rose to prominence as America’s favorite CIA spy. She was nominated for multiple ‘Golden Globe’ awards and won the ‘Screen Actors Guild Award’ for her portrayal of the character, which was so realistic and empathetic. With her television success, she began to make an impact in Hollywood with cameo roles in films such as “Catch Me If You Can,” “Pearl Harbor,” and others.

She had her breakthrough in the film “Daredevil,” a comic book adaptation in which she co-starred with her future husband, Ben Affleck. Garner began landing leading roles in films after that. She is known for her attractive and straightforward portrayals of people in films. Garner was married to Ben Affleck, an actor, director, and producer, and they had three children together.

Who Is Jennifer Garner Dating?

While the actress started romance rumors with CaliBurger CEO John Miller a year ago, the couple called it quits shortly before the city of Los Angeles was put on lockdown. The couple is reportedly back together and rekindling their romance, according to paparazzi reports. According to a person close to the situation, the two can relate on a deeper level because they are in comparable stages of their lives and can understand the challenges of parenting children after a divorce.

Jennifer Garner has it all: skill, intelligence, beauty, and a great personality — so it’s no surprise that she’s had her fair share of high-profile relationships! There are a lot of co-stars, as well as a not-so-famous face! Throughout her stay in Hollywood, she has had a love life full of long-term romances.

Scroll down to view the actress’s romantic interests over the years:

Who has Jennifer Garner Dated?

They couldn’t help but develop strong feelings for each other after she appeared as a guest star on Felicity. In October of 2000, the couple made it official by exchanging vows. They had been married for three years before they divorced. Their divorce was formalized in March 2004.

In retrospect, the actress says she would have reconsidered marrying. “Everyone matures at his or her own pace. Jennifer told The Sun, “I wish I’d known to wait till I was 30 or older to be married.” “I married in my twenties, and divorce was a traumatic experience for me. I never imagined that the divorce statistics would apply to me. When they did, I was completely heartbroken.”

Jennifer Garner was married to Scott Foley, the star of the TV show Scandal. While meeting on the set of Felicity, the two quickly became involved in dating rumors and married in 2000. However, the couple called it quits three years into their marriage and filed for divorce in 2003.

The two also played on-screen love interests. Their on-screen romance quickly turned into a real-life one. Within a year, though, the pair called it quits. Vartan, on the other hand, is full of praise for the actress and claims that despite their breakup, they are still good friends. The real-life romance, on the other hand, was short-lived. The actress was formerly linked to Bradley Cooper, but the relationship was short-lived!

They were one of Hollywood’s most popular couples. In 2004, the two met while filming for a movie and fueled relationship rumors. In 2005, the couple married. In 2018, the whirlwind relationship came to an abrupt end! Ben Affleck, believe it or not, has admitted that his divorce with Jennifer Garner was his worst regret in life.

When viewers saw Pearl Harbor, they immediately began pulling for Ben and Jennifer to marry. They didn’t go public with their relationship until 2004, after they featured together on Daredevil. In April 2005, the Gone Girl actor proposed to his girlfriend, and they married two months later.

When the couple announced their breakup in 2015, fans were devastated. “We go on with love and friendship for one another, as well as a commitment to co-parenting our children, whose privacy we ask to be respected during this difficult time,” they said in a statement following their ten-year anniversary.

Their divorce was finalized in October 2018, and he later stated in a February 2020 interview with the New York Times that it was his “greatest regret.” The actress was “surprised” by the news. “His sincerity had an impact on her. She admires how he owns up to his faults and sees it as a sign that he’s come a long way.

Not long after Garner’s breakup with Miller, the two were pictured getting intimate on the beach, sparking dating speculations. The two A-listers have been friends for years, and their mutual friends have always suspected there could be more between them, according to sources.

The relationship of the 30 Rock stars was disclosed, and they appeared to be pretty happy together, with their similar interests. In images taken during their romantic date evenings, she was typically grinning with happiness.

The couple split up in August 2020, but it sounded like there was a chance for them to rekindle their romance later on. “Jen and John are still friendly, so there’s a chance they may renew their relationship in the future,” an insider told In Touch at the time. 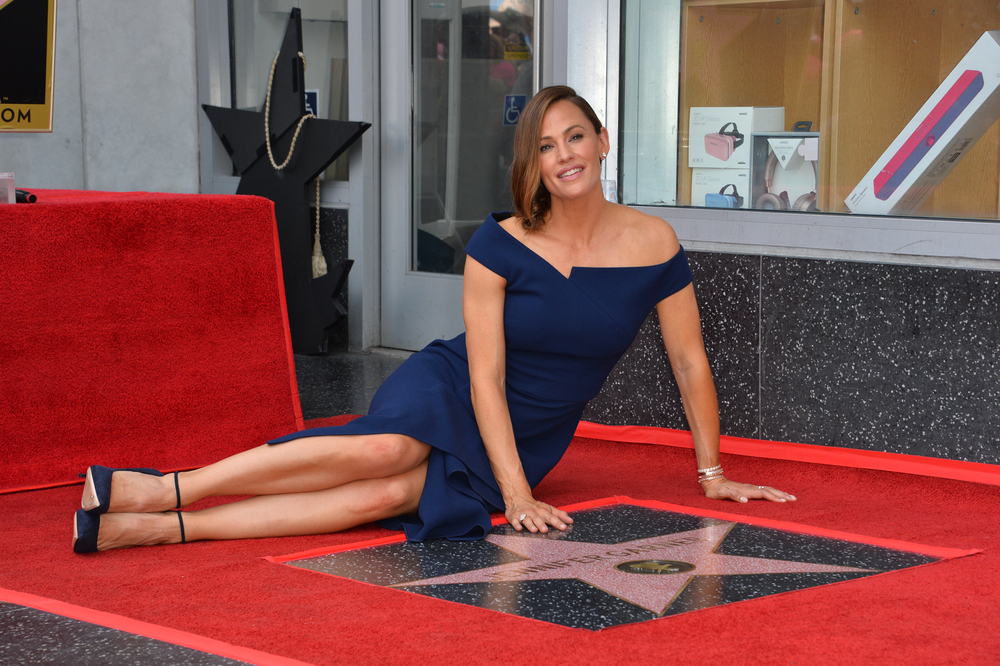