Who is Jennifer Lopez dating?

Jennifer Lopez is a multi-talented actress, singer, and dancer. After beginning her career as a Fly Girl dancer on In Living Color, she catapulted to prominence as the protagonist in the 1997 movie Selena. She has eight studio albums to her credit and has previously served as a judge on American Idol. She was the first woman to earn the Billboard Icon Award in 2014.

During an interview with Harper’s Bazaar in January 2019, the Second Act actor was candid about her search for everlasting love. “My love path has been pretty up and down for me.” Except it wasn’t about anyone else but myself – it was about me figuring out who I was. You can’t really love [someone else] in a genuine and sincere sense until you learn to love yourself. “Once you accomplish that, you can have relationships that are helpful and nutritious, based on love and respect,” Lopez added. “There was a development that had to take place for me.” “I think I’m in a better place now.”

Lopez formerly married Ojani Noa from 1997 to 1998, Cris Judd from 2001 to 2003, and Marc Anthony, with whom she had twins Max and Emme, from 2004 to 2014. She was also engaged to Affleck from 2002 to 2004, and she is currently engaged to Alex Rodriguez. Lopez and Rodriguez were “working through some difficulties” in March 2021, according to Us Weekly, amid speculations that they had split and called off their two-year engagement.

Jennifer Lopez, the singer, has an outstanding A-list dating history! Since her Hollywood debut, the “Ain’t Your Mama” singer has had a slew of lovers, fiancés, and spouses from Sean “Diddy” Combs to Ben Affleck and husbands, including a seven-year marriage to Marc Anthony, with whom she had two children.

Jennifer Lopez has made news for her acting, singing, and dancing, but most notably for her high-profile romances. From an 11-month marriage to a brief relationship with one of the world’s most renowned rappers, J.Lo has demonstrated that she is a hopeless romantic who is always looking for the ideal one. With Mark Anthony, she felt she had discovered true love, but her fairytale fantasy came crumbling down when she learned she wasn’t really into him. Her “happily ever after” with Alex Rodriguez also did not work out.

Jennifer met her high school love when she was just 15 years old, but as she climbed to stardom, her romance with her first boyfriend faded. Jenny, on the other hand, had nothing but positive things to say about her ex, noting that “he is a fantastic friend…and understands her better than anybody else.” David Cruz, sadly, died in March 2020.

Jennifer apparently found herself in the arms of Chris Paciello — a now-convicted felon – just after she terminated her 10-year engagement. Paciello and Lopez were alleged to have had a brief romance that mercifully ended shortly before he was charged with murder.

Jennifer developed a new love interest in her co-star, Wesley Snipes, after dating Paciello. When the two met on the set of Money Train in 1994, there was an immediate attraction. Jenny was captivated by the actor, and the couple enjoyed a brief affair together – until they parted in 1995. It might have been the fact that she shared her first love scene with him, or the continuous flirtation, but Jenny was smitten with him.

This explains the famed Mariah Carey vs. Jennifer Lopez dispute! In 1998, the Latina was involved in a love triangle with Mariah’s ex-husband, Tommy Mottola, and it was claimed that they had a fling. Mariah and the Sony Music producer were already in the midst of a difficult divorce when J.Lo stepped in, but despite the allegations, nothing formal ever came out of this so-called romance – save for Mariah’s legendary “I don’t know her” comment.

Jennifer fell in love with rapper Sean Combs (AKA P Diddy), and the couple soared to stardom, becoming the power couple of the century – notably after their legendary Grammy performance in which J.Lo donned that stunning Versace gown. Despite their “couple goals” image, Jennifer and her rapper boyfriend split up in 2000, with reports pointing to Diddy’s infidelity as the reason for the split.

J.Lo swiftly fell into the arms of her second husband, Cris Judd, after meeting him on the set of Love Don’t Cost a Thing. Unfortunately, their passionate romance lasted less than two years, swiftly ending their marriage. Cris was less renowned than Jenny, so the burden of keeping their connection covert was too much for him to bear.

Jenny decided to try another high-profile romance after testing the waters with someone less renowned when she met Ben Affleck on the set of Gigli. With Bennifer on the rise, the couple was engaged and set to marry in 2003, but Ben called off the wedding a few days before the ceremony owing to worries about continual media attention. The couple was together for a brief time before calling it quits in 2004. Later, it was alleged that Ben developed cold feet and “became afraid.”

Jennifer began dating musician Marc Anthony shortly after her divorce from Ben. After only a few months of dating, the couple married in 2004 and had their twins, Max and Emme, in 2008. J.Lo, on the other hand, had a change of heart in 2011 and felt broken when she realized the marriage wasn’t for her. The famous couple divorced that year, but they have stayed close friends and enjoy a wonderful co-parenting relationship with their twins.

Jennifer, never one to stay unmarried for long, moved on to her much younger backup dancer, Casper Smart. Despite the raised eyebrows, the singer and her toy-boy lover had an on-again, off-again romance for years before J. Lo called it quits for real in 2016 when she discovered her younger sweetheart cheating on her. Who would dare to betray Jennifer?!

J.Lo ran into Alex in Beverly Hills in 2017 and mustered the bravery to say hi. Later that day, Alex decided to call J.Lo to set up a date, which marked the beginning of J.Lo’s four-year romance. Alex proposed on their March 2019 trip to the Bahamas, getting down on one knee with a 16-carat diamond ring. Following that, the pair flooded our social media accounts with adorable photos, excellent films, and heartfelt remarks about how much they adore one other.

But fast ahead to 2021, and their love tale was in jeopardy. The pair had called off their engagement, according to TMZ, but the “inaccurate” story was quickly corrected when the couple confirmed that they were simply “working through some things.” A month later, Jennifer and Alex announced their breakup in a statement to TODAY, saying, “We have learned we are better as friends and look forward to continuing so.”

We don’t know what caused J.Lo’s latest breakup, but earlier this year, allegations circulated that A-Rod cheated on Lopez with Madison LeCroy.

Rumours circulated shortly after Jennifer’s divorce from Alex that she and her ex-boyfriend Ben Affleck had resumed their romance. J.Lo and Ben were spotted on a romantic visit to Montana 17 years after their separation. The couple had apparently been contacting one other since February, and they were photographed holding hands and kissing just a few months later (June 2021). J.Lo made their romance on Instagram public in July by posting a photo of them smooching. Several red-carpet appearances later, news broke that Ben and Jenny were remarried! After being pictured wearing what seemed to be an engagement ring earlier in the week, the diva confirmed the joyful news in her On the JLo newsletter. 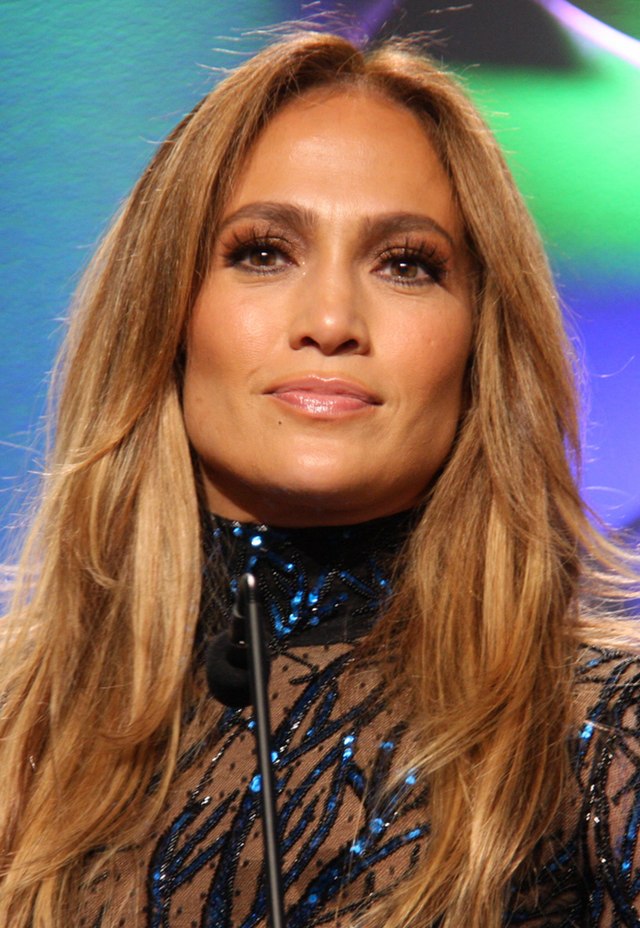