Who is Olivia Rodrigo Dating?

Olivia Isabel Rodrigo is a singer and songwriter from the United States. She soared to prominence in 2021 with her #1 hit “Driver’s License” and her first album Sour. Previously, she was recognized to younger audiences as Paige Olvera in the Disney Channel series Bizaardvark and Nini Salazar-Roberts in the Disney+ original series High School Musical: The Musical: The Series. In Paved New World, she also portrayed Cheyenne Mays.

Aside from her role as Nini in High School Musical: The Musical: The Series, she also composed the songs “The Rose Song,” “Just for a Moment,” and “All I Want,” the latter of which became her first popular single and earned her first Billboard Hot 100 entry. She also sang “Let It Glow” alongside her Bizaardvark co-star, Madison Hu, for the LEGO Frozen Northern Lights shorts. In addition, she co-starred with her HSMTMTS co-star, Joshua Bassett, in the Earth to Ned episode “Ned: The Musical.”

Driving Home 2 U (A Sour Film), a documentary film about her debut album Sour was published on Disney+. Olivia, 19, is the star of High School Musical: The Musical: The Series, Disney’s clumsiest-titled program of all time. She initially made headlines in the breakup song realm when she shared a TikTok with “All I Want,” a song from HSMTMTS written by her character about her love interest.

A while after she released “driver’s license,” which immediately became the breakup hymn of the moment due to Olivia’s emotional Taylor Swift like lyrics and vocal abilities. The song was remastered and made available to the general public in January 2021, just in time for the big Kimye split. If Kim Kardashian is emo-posting your latest tune to her IG stories, you know you’re onto something.

And it appears that the music industry agrees. Olivia was expected to sweep the Big Four categories at the Grammy Awards, including album, record, and song of the year, as well as the best new artist. As she was victorious, she is only the third artist in Grammy history to accomplish so.

Let’s get into it though, who were all of these Grammy-winning songs about?

Olivia’s first love, according to my best internet research, was Ethan Wacker. According to Hollywood Life, they met on the Disney Channel show Bizaardvark and began dating in July 2018.

They dated for approximately a year until August 2019, when they both deleted one other’s Instagram accounts which is a solid indicator of a split. While it was thought that Driver’s License was about Ethan, he promptly blasted it down. According to Hollywood Life, he remarked on TikTok at the time, “Nope, I treated her nicely.”

In the previous HSMTMTS, Olivia and Joshua portrayed love lovers. East High must have something in their water. Though they never announced their relationship, people thought the couple was dating. Furthermore, it is claimed that the song “driver’s license” was about Joshua Bassett breaking up with Olivia in order to pursue another Disney Channel actress, Sabrina Carpenter. Following Olivia’s departure, the other two members of this youthful trio produced their solo songs: Sabrina’s “Skin” and Joshua’s “Lie Lie Lie” and “Only a Matter of Time.”

Olivia announced her relationship with producer Adam Faze in July 2021 after being caught kissing in Los Angeles. However, the pair were initially sighted together a month earlier at the Space Jam 2 premiere. Ah, the joys of being young and in love in Hollywood.

According to Page Six, “they looked incredibly sweet together and weren’t attempting to disguise their passion at all.” According to accounts, the couple met through industry connections. By the end of the year, it was reported that Adam was relocating from Los Angeles to New York and that Olivia had unfollowed him. In an interview with British Vogue, Rodrigo then discussed break-up tips. “In addition to breaking off any communication, I believe it is critical to forgive them.”

So here we are, we hope you are more informed now on Olivia Rodrigo’s love life! 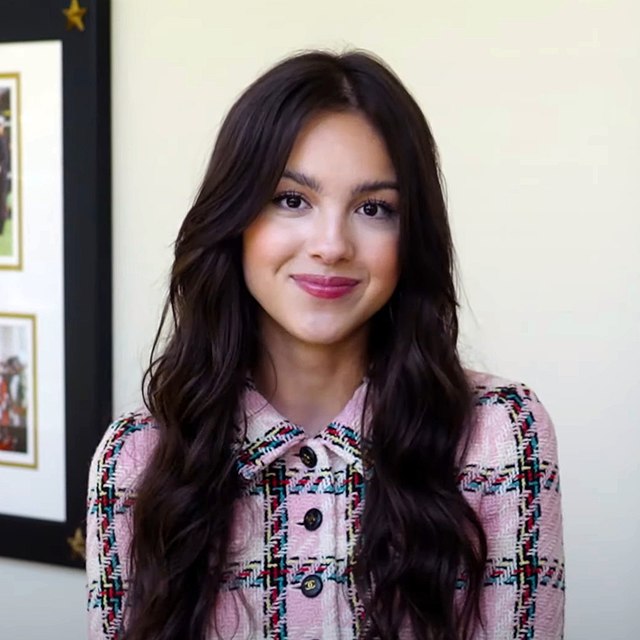