Who is Matt James dating?

James, 28, was supposed to be on Clare Crawley and Tayshia Adams’ season of The Bachelorette. “When shooting [Crawley’s season] couldn’t move forward as anticipated [due to the coronavirus pandemic], we were given the luxury of time to get to know Matt and everyone felt he would make a fantastic Bachelor,” said Karey Burke, president of ABC Entertainment, in a statement. James played football at Wake Forest University before making a brief appearance in the NFL as a wide receiver; he was cut (twice) by the Carolina Panthers and then by the New Orleans Saints. He afterwards relocated to New York City.

The 29-year-old Wake Forest graduate was appointed the season 25 lead in June 2020, after ABC revealed that the series garnered a record amount of participant applications. Rachael, a 24-year-old graphic designer from Georgia, was one of the 38 women who got the opportunity to meet Matt. While she didn’t get the prized first impression rose (Abigail Heringer won), she did catch Matt’s attention on night one. “She looked stunning, amazing,” he said as she exited the limo.

“On night one, she was quite deliberate in what she decided to discuss with me. “And it wasn’t anything that wasn’t going to help our relationship advance,” Matt said of Rachael on Us Weekly’s “Here for the Right Reasons” podcast on February 2. “And then I noticed on the first group date, and I’m talking to all of these situations that aren’t one-on-ones because that’s how our relationship was carried out, you know, I hadn’t had that one-on-one time with her yet.” And having that day to spend with her and truly get to know her confirmed all I had previously felt.”

Though, Rachel was making headlines at the time. She was making news for her previous racially offensive activities, including images of her at an “Old South”-themed frat party in 2018. The dispute erupted after Chris Harrison requested that fans show “grace” to Rachael as she handled the incident. The Georgia native broke her silence on February 11, two days after the host’s interview and more than a month after she was first chastised. Kim Kirkconnell, Rachael’s mother, also supported her daughter and hinted at how the incident would hinder their prospective happy ending. Matt did in fact choose Rachel, but nothing truly came out of this couple, with all the drama surrounding them.

While Rachael re-Instagrammed Matt as the “love of my life” after the finale aired, Matt shut down any possibility of reconciliation during an interview on Good Morning America.

On March 16, 2021, he stated, “I think there’s a lot of work that has to be done before I can think about being in a relationship with somebody.” “I need time to comprehend all that is happening.” I want to respect Rachael and what she has to accomplish.” 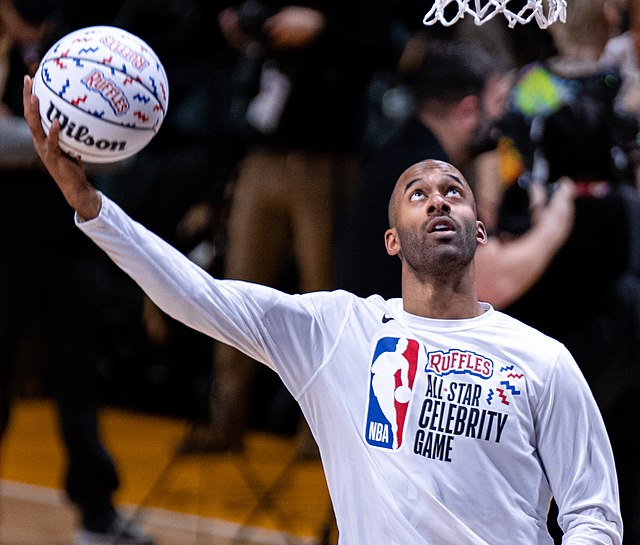