Who Is Cristiano Ronaldo Dating?

One of the most well-known soccer players in the world, Cristiano Ronaldo has dated a number of notable people. Ronaldo’s prior relationships have garnered international attention, including those with an heiress, a reality TV personality, and supermodels. Here are a handful of the women the sportsman was associated with and had relationships with throughout the years.

Cristiano Ronaldo Girlfriend Past and Present

Russian supermodel Irina Shayk is one of Ronaldo’s well-known ex-wives. They started dating in 2010. Despite calling it quits in 2014, they didn’t make their breakup public until 2015. There have been rumours that Shayk was the victim of many affairs on Ronaldo’s part. The model ditched him over that, according to a source who spoke to The Sun, saying: “Now that I know the truth, I feel absolutely deceived. When there were rumours that he had been seeing other women, I stood up for him because I trusted him. Being duped by Cristiano makes me feel foolish. Prior to their breakup in 2019, Shayk dated The Hangover actor Bradley Cooper, with whom she has a kid.

Prior to Shayk, Ronaldo dated Paris Hilton for a short time. After the socialite and football player split up in the summer of 2009, they were seen having fun at nightclubs in Los Angeles. They were even photographed cuddling up to one another on a few occasions. However, Hilton first acted subtly and refused to admit that they were dating. My friend Cristiano and I get along well. very close associates. He’s a great guy and a fantastic athlete. I have to leave it at that since we’re still getting to know one another,” she remarked (per the Daily Star). Multiple publications said that the hotel heiress didn’t want to be in a relationship with CR7 because she didn’t think he was a man enough for her, which caused their brief romance to dissolve nearly as fast as it had begun. Hilton declared her engagement to billionaire Carter Reum in 2021.

Kim Kardashian, Hilton’s former closest friend and personal assistant, was also connected to Ronaldo. Following Kim Kardashian’s separation from Reggie Bush in 2010, the soccer player and star of Keeping Up with the Kardashians were reportedly involved. When she was spotted dining and making out with Ronaldo, the reality star was on holiday in Spain. However, any relationship they may have had by the time she returned to America evaporated. Kardashian later wed rapper Kanye West, with whom she has four children, and filed for divorce in 2021.

Currently, Rodriguez and Ronaldo are married. He reportedly met the model, who was born in Argentina, in 2016, and they made their relationship known the following year. A short while afterwards, there were rumours that the couple had fled to Morocco. However, Rodriguez refuted such claims, telling Hola! Magazine that although they did not get married, she still hopes it would eventually take place. Everyone wants to be married, and I for one would love to. Cristiano’s wife may be amazing in the future, but right now we have a lot of obligations. Ronaldo and Rodriguez already share a daughter, and they just revealed that they are expecting twins. 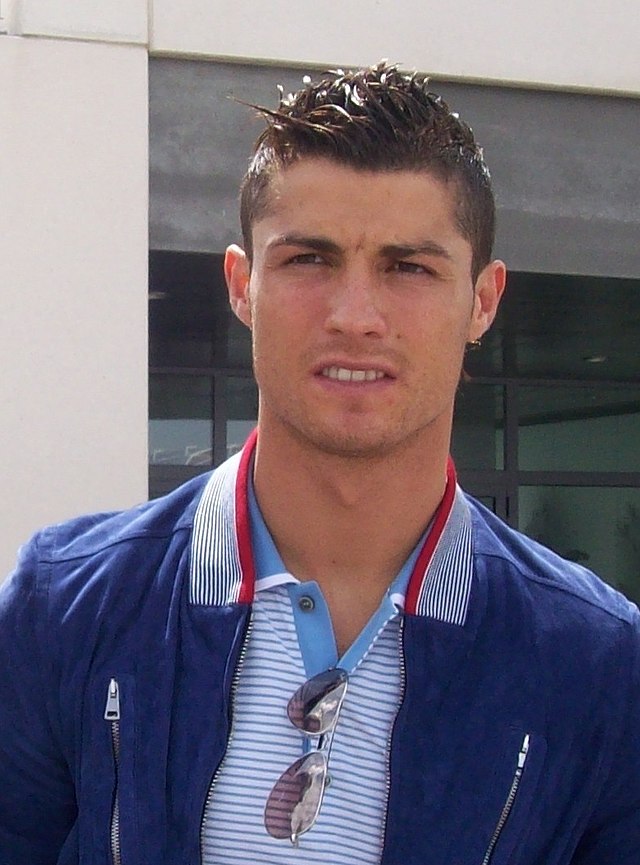