Who is Aaron Rodgers Dating?

Aaron Charles Rodgers is an American professional gridiron football quarterback who was born on December 2, 1983 in Chico, California, and therefore is widely regarded as one of the best to ever play that role. In 2011, he guided the Green Bay Packers of the National Football League to the Super Bowl.

In just his fourth season as a starter, Rodgers has established himself as one of the best quarterbacks in the league. This is a great achievement in and of itself. His competence and leadership qualities are shown by the fact that he guided a Packers team with the second youngest squad in the NFL to a Super Bowl championship.

Aaron Rodgers won’t be wearing a Super Bowl ring in 2021, but he certainly made a statement. The Green Bay Packers quarterback, who is allegedly dating actress Shailene Woodley, surprised fans by revealing his engagement only days before the big game. He mentioned his fiancée when receiving the Most Valuable Player award at the said event, but he didn’t identify her.

Aaron Rodgers has a long dating history, but his most recent alleged romance with Woodley is perhaps the most unexpected, given that the connection wasn’t revealed until February 2021.

Who is Shailene Woodley in his life?

They were linked in February 2021, according to sources.  Then, only a few days later, Rodgers shocked the sports and entertainment worlds by announcing his engagement. The football player praised his fiancée.

Before Shailene Woodley came into his life, over the years, he has had several dating rumors with models. athletes, singers, as well as even actors, however there are only a few long-term relationships that make noises and stand out the most.  Take a look back at his most famous flings and relationships.

Rodgers’ new relationship with Patrick, a former professional racing car driver, fueled speculations six months later. In December 2017, the two were allegedly seen enjoying supper together in Green Bay, Wisconsin. They   were all over one other, kissing and couldn’t seem to get their hands off each other. Other rumors that they want to keep things secret for the time being” but are truly hitting it off.  She acknowledged their relationship shortly after in an interview with the Associated Press.

Things between the two soon became serious, and Rodgers became unusually emotional when discussing his relationship with Artful Living in October 2018. They are simply two individuals who love and appreciate being around one another. After just over two years of dating, they allegedly purchased a Malibu home together in December 2019. Unfortunately, the couple split up less than a year later, and Patrick’s agent confirmed they were “no longer together” in July 2020.

Rodgers was allegedly seen golfing with model Kelly Rohrback in Los Angeles not long after word of his split with Munn became public. After that claimed sighting, however, nothing more was heard about the supposed couple.

Rodgers had a short relationship with soccer star Marie Margolius. The two were allegedly seen on what seemed to be a date in New York City in August 2017.  However, he seemed to be trying to maintain his anonymity.  After then, nothing more was said regarding the possible relationship.

Rodgers allegedly started dating Munn in May 2014, after his second suspected affair with Szohr, according to the sources.  Soon after, the two went public, and throughout their three-year romance, they made many red-carpet appearances and shared a lot of adorable photos on Instagram. During an ESPN interview in October 2015, Rodgers raved about his girlfriend. He described her as a “great encourager and supporter.”

They announced their separation in April 2017 after little over three years together. They have peacefully terminated their three-year relationship; they wanted to remain “close friends” and wish nothing but the best for each other going ahead.

Rodgers was linked to his childhood buddy Destiny Newton after his initial alleged affair with Szohr, who he was allegedly spotted with in Hawaii in April 2011. Her mother, Colene, revealed the two were dating in an interview with Radar Online not long after. For the last nine years, they’ve been great friends. She even stated that Aaron is a great man.  They’re in a great relationship, and our family adores him.

According to the report, they ignited engagement rumors in November 2012 when Newton was spotted wearing what seemed to be an engagement ring, but neither Rodgers nor Newton ever verified the claims. By the end of 2013, Rodgers and Newton were said to have split up.

They were seen on dinner dates in Philadelphia and attending courtside at a Milwaukee Bucks game in February 2011. After then, nothing more was heard about the possibly-couple, and dating rumors faded.

They fueled dating rumors again three years later in February 2014, they had renewed their relationship. “During the holidays, they reunited. They celebrated New Year’s Eve with a group of common acquaintances. They broke up [in 2011] because her schedule was hectic for a while, and they couldn’t remain together in those circumstances, but they’ve been spending their spare time together since then, and things are going well. They immediately re-entered the situation.

The romance rumors died out almost as soon as they began, but there doesn’t seem to be any tension between the two, as Szohr was allegedly seen at Rodgers’ birthday party in December 2017. They have never spoken about their alleged on-again, off-again relationship.

In April 2010, they were spotted in a Las Vegas nightclub, and the two were briefly associated. However, they never confirmed or denied their alleged romance, so it’s unclear if they ever dated.

Rodgers allegedly had a short relationship with model Julie Henderson in June 2009. The two were seen eating together in New York City, according to a source for the New York Post, but nothing more was heard about the alleged issue. 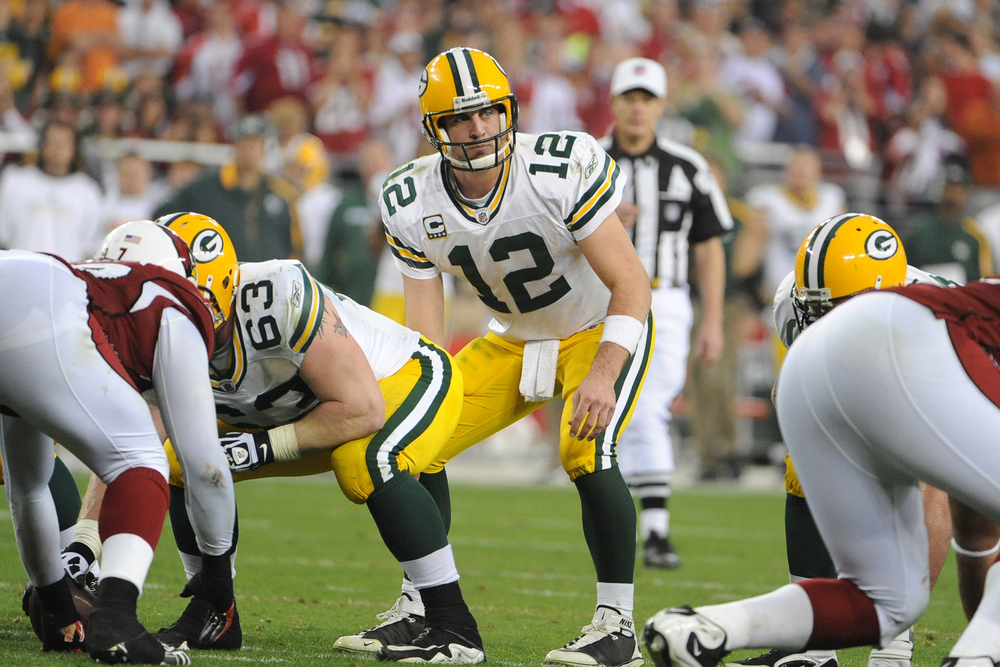