Who Is Gerard Butler Dating?

Scottish actor Gerard James Butler rose to stardom after playing King Leonidas in the epic battle movie 300. After completing his legal studies at the University of Glasgow School of Law, Butler began his acting career. Before playing Count Dracula in the horror movie Dracula 2000, he received tiny roles in the middle of the 1990s. Prior to collaborating with Angelina Jolie in Lara Croft: Tomb Raider – The Cradle of Life, Butler participated in Reign of Fire opposite Christian Bale. Gerard played special agent Mike Banning in the Has Fallen television series in the 2010s, and he will return in Night Has Fallen. The article will examine Gerard Butler’s past relationships. He isn’t dating right now.

After admirers saw them out on a date in Malibu in 2014, dating rumours about Gerard and the real estate entrepreneur initially surfaced. Before divorcing, the pair dated for two years. He disclosed to People in October 2017 that he was unmarried and intended to establish a family in five years. I want to be in a relationship in five years,” he told the magazine. It’s about time for me to have one or two children. The pair reconciled but apparently broke up permanently in August 2020. According to a source who spoke to Us Weekly, Butler’s unwillingness to settle down and commit to Morgan was the cause of the separation. The pair was “handling the separation with maturity,” the insider added.

After the two co-starred in 2009’s The Bounty Hunter, rumours of a connection between Jennifer Aniston and Gerard began to circulate. Apparently, the pair dated for a full year.

Although their love didn’t last, they remained friends. Later, Aniston wed Justin Theroux, although their marriage barely lasted two years. Butler was the first person Jennifer turned to for help following the divorce. According to a source who spoke with Express, “They have been chatting nonstop. She won’t jump into a new relationship immediately quickly, but she is moved that Gerard is making every effort to comfort her. There is no question that he will be by her side once she is ready. Gerard and Jennifer certainly cared for each other, but they didn’t restart their romance.

Butler thinks highly of Jennifer since he told Andy Cohen that she kisses “far better” than Angelina Jolie. Gerard has been linked to several prominent celebrities besides Aniston. He was associated with 300 co-star Rosario Dawson in 2007, and a year later, Cameron Diaz was said to be his girlfriend. They headed up to the balcony area to watch the sunset, a source informed The Mirror. One arm was over her waist, while the other was resting on her lower back. She continued to giggle while stroking his chest and whispering in his ear. They undoubtedly enjoyed themselves.

Later, he was connected to Lindsey Lohan, a former Disney star. When the couple was seen kissing on a golf cart in Morocco, relationship speculations began to circulate. “He’s mine; he’s gorgeous!” Apparently, Lindsey told The Mirror. “Since I don’t have a ring on my finger, I’m going to have a great time. The world’s most romantic location is right here. 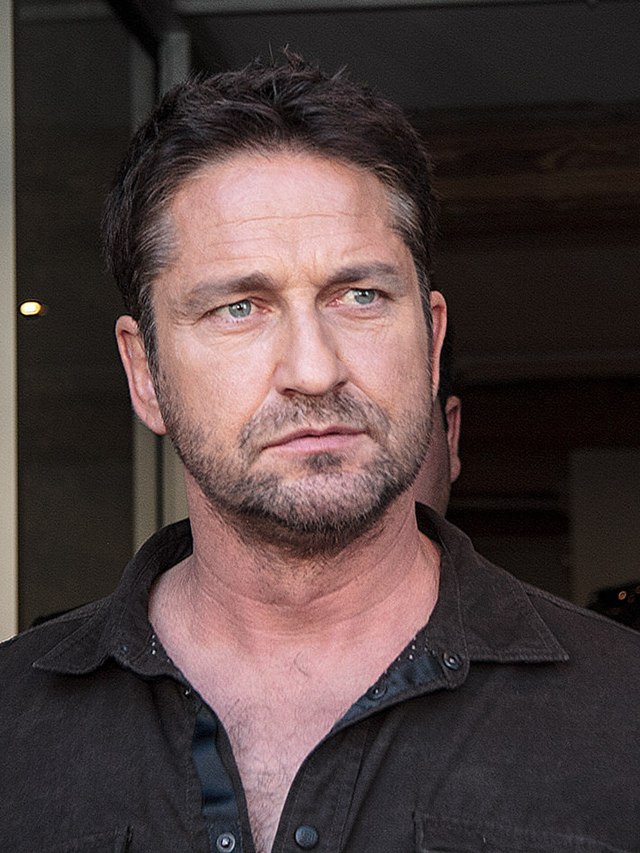