Who is Brad Pitt dating?

Brad Pitt is known as one of Hollywood’s most handsome men, with a long list of ex-girlfriends to prove it. Although his gorgeous features and irresistible charm didn’t catch the public’s attention until his role as a cowboy hitchhiker in the 1991 movie Thelma & Louise, the Hollywood celebrity was already a mainstay in the industry dating pool long before either.

He appeared to have put his reputation as one of Hollywood’s hottest bachelors behind him until his divorce with Angelina Jolie. Brad was linked to practically all of his renowned costars in the late ’80s and early ’90s, and he replaced his girlfriend as frequently as he changed his iconic hair. Whether or if Brad had a serious relationship with these leading ladies is a question only, he can answer. Hold yourself back and you might be shocked by this news about his dating history you’ll never know.  Take a look below:

During Brad’s four-episode run on Dallas in 1987, the 24-year-old actor was rumored to be having an unusual relationship with his 15-year-old co-star Shalane McCall. Brad’s first onscreen kiss was with Shalane, but the relationship didn’t last long after he left the show.

Brad dated British singer Sinitta between 1987 and 1988 after imploring his agent to call her after seeing her on TV and falling in love with her. Sinitta later dumped the actor before he became famous in Thelma and Louise, but she warmly remembers their time together.

Brad’s first appearance was as a guest star on Robin’s sitcom, Head of the Class, in 1989. They supposedly hit it off, but the relationship ended when Robin’s estranged husband, Mike Tyson, saw them in bed together and threatened Brad’s life.

Brad and Christina dated briefly in 1989, until the Married with Children star infamously ditched him midway through the MTV Movie Awards that year for another guy.

Brad dated actress Jill Schoelen after meeting her on the filming of the horror movie Cutting Class. In 1989, he proposed, and they were engaged for three months until she dumped Brad and began seeing the director of another film she was working on.

After his breakup with Jill in 1989, the pop singer was reported to have dated the struggling actor.

Brad, then 27, had yet to breakthrough in Hollywood when he began a public relationship with Juliette, his 17-year-old Too Young to Die? co-star. Juliette had nothing but good things to say about him after dating him from the end of 1989 to the beginning of 1993.

Brad gained the title of Hollywood’s newest sex symbol after his hot sex scene with Geena in 1991’s Thelma & Louise, and his costar took notice. Although Jason Priestley informed The Hollywood Reporter that the much-more-famous Geena made sure all of their meets were done in secret, the two unofficially dated for a year after production on the movie concluded.

Despite the fact that neither Brad nor Julia openly acknowledged their relationship in the 1994 drama Legends of the Fall, speculations of a real-life romance swirled.

After meeting on the set of Interview with the Vampire in 1994, Brad dated Thandie, who was 22 at the time. They parted amicably and are said to have stayed friends.

Brad and Claire walked hand in hand on the red carpet for their 1998 film Meet Joe Black, which sparked rumors of a possible romance.

Demi allegedly had a brief relationship with Brad in 1998.

After meeting on the set of the 1995 blockbuster Se7en, Brad dated Gwyneth from 1994 and 1997. Brad proposed to Gwyneth in 1996, and in his speech at the Golden Globes that year, he referred to her as “my angel” and “the love of my life.” They broke up seven months after he proposed, and Gwyneth told Howard Stern about her romance with Brad in January 2015:

Brad and Jen allegedly met in 1998 on a blind date set up by their respective agents. The Hollywood power couple dated for another two years before Brad proposed and the couple married in an extravagant $1 million wedding in Malibu. After Nicole Kidman dropped out of the project, Brad began filming Mr. and Mrs. Smith with Angelina Jolie in 2004. This, paired with reports that Jennifer did not want to have children, resulted in a never-ending stream of rumors about the marriage. After four and a half years of marriage, Jennifer filed for divorce in 2004, and Brad married Angelina Jolie.

Given their rough start, everyone felt Angelina was without a doubt Brad’s true love. After Brad’s divorce from Jen in 2005, the two became inseparable and now have six children together: Maddox, Zahara, Pax, Shiloh, and twins Knox and Vivienne. Their history further added to the shock of their divorce, with reports ranging from Angelina not agreeing with his parenting approach to him having an affair with Allied costar Marion Cotillard.

Brad and Sienna first ignited dating rumors in April 2017 when they were seen chatting the entire night away at a Lost City of Z dinner event in Los Angeles. The actor has had a few meets with Sienna, who acted in his 2016 film The Lost City of Z, and “they’ve been spending some time together,” according to Us Weekly. While neither party confirmed their connection, it’s worth noting that they reunited two months later at the Glastonbury Festival in England with pal Bradley Cooper.

After they were sighted at Le Bourget airport outside of Paris in August 2020, they revealed Pitt was dating the German model. Pitt and Poturalski maintained a low profile as they traveled to the actor’s castle in the South of France.

Pitt and Poturalski called it quits just two months later, according to Us. An insider claimed at the time, “Brad and Nicole have been over for a while now.” “It was a short-lived, never-too-serious romance for them.” 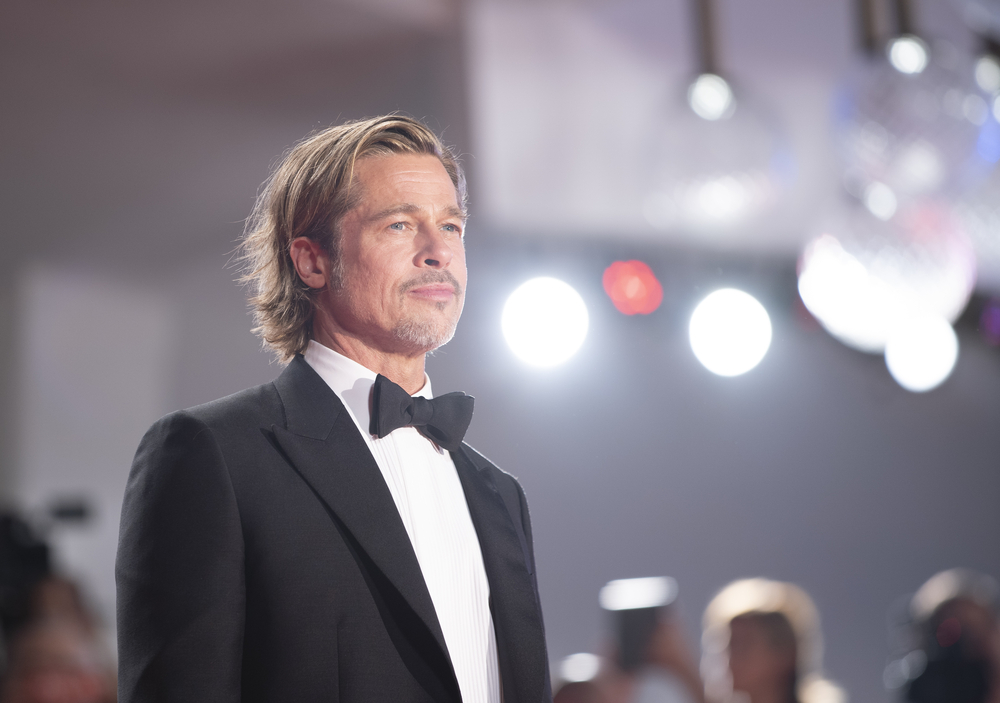