Who is Madison Beer dating?

Madison Beer’s love life has been the subject of much speculation since she first appeared on the scene as a young teen doing YouTube covers. Madison is now a true celebrity, with 31.4 million Instagram followers, more than 17 million TikTok followers, and nearly 3 million YouTube subscribers—not to mention a world tour that she just completed. As a result, her romantic sitch has only grown in popularity. Despite the fact that she is only 23, the singer has been linked to a number of well-known men during her time in the spotlight. And, since I’m sure you consider yourself a Madison Beer expert, you should be familiar with her love life, so let’s get started. Here come the lads.

Madison began dating the Vine star turned musician in 2015. At a party, they were introduced by mutual friend Nash Grier. At the time, she was 15 and he was 18. They broke up in 2017 after about two years of dating, and their breakup was…a little scary. An audio clip of Jack allegedly verbally abusing Madison was leaked to the public shortly after they parted ways. Madison responded with a now-deleted message urging her fans not to make the same mistakes she did, saying, “Don’t make the same mistakes I did, your safety is never worth it.” No one deserves to be treated that way under any circumstances.”

Madison and Brooklyn sparked dating rumours in the summer of 2017 when they were seen out and about in L.A. showing off their PDA. Madison later clarified that the flirty photos weren’t official just a week after they went viral. Madison couldn’t “do long-distance” and the two ended up breaking up when Brooklyn moved to New York City for college.  Guess it wasn’t meant to be! (By the way, Brooklyn and Nicola Peltz are now happily married!)

Madison’s friendship with the club promoter/entrepreneur started in 2018 and lasted about a year. In 2019, they called it quits—and it didn’t appear that they did so amicably. “Oof I rlly owe myself the biggest apology for puttin’ up w sh*t I never deserved,” Madison tweeted after the couple split up.

Because she was making regular appearances in his videos and on his social media accounts in 2020, fans began to believe (hope? dream?) that Madison and YouTuber David had a thing going on. I shipped them! Despite their extensive flirting, they have both denied being romantically involved.

Back in February 2021, David stoked the rumour mill, even more, when he had Madison on his podcast Views to discuss their “relationship,” and Madison asked him directly, “So, have you ever rejected me?” to which he replied no. Cool, I’m glad we finally put an end to that long-running joke/conspiracy theory. Weeps.

Madison and Nick didn’t let the road stop them when they started touring for their album Life Support in October, and they’re still going strong. They spent Halloween together, which fell in the middle of Madison’s two shows. Perhaps he was accompanying her on her journey?! Or, at the very least, paying a visit while the shows are on? In any case, we’re thrilled for them! 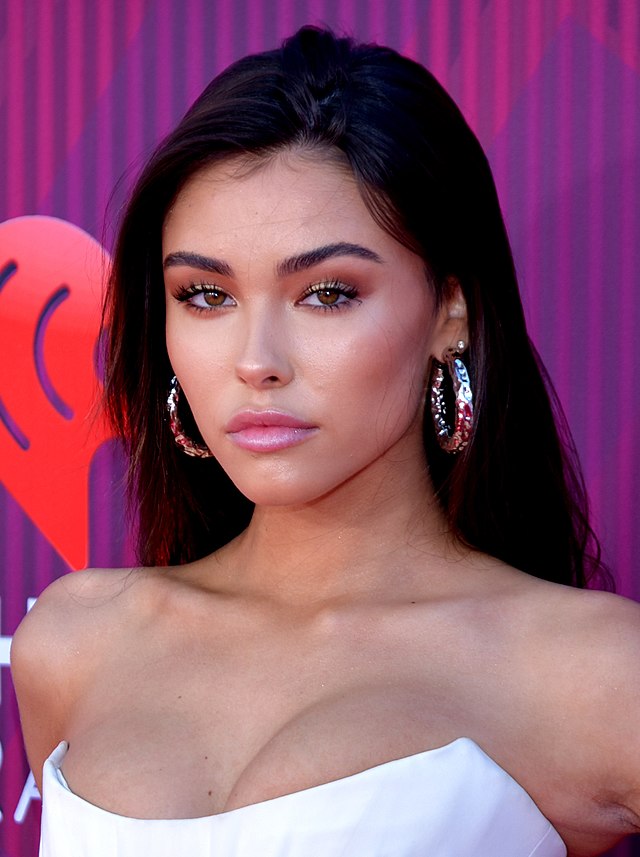