Who is Hannah Brown dating?

Hannah Brown was first presented to the public in 2019 on Colton Underwood’s season of The Bachelor. Despite her apparent attraction, Hannah was eliminated during week 7 of the competition. Fortunately, her experience on reality television did not come to an end there!

It was revealed in March 2019 that the former beauty pageant winner would be the season 15 Bachelorette. Hannah’s followers were sure she’d find her happily ever after at the moment. However, as Bachelor Nation has discovered, this was not the case.

Jed Wyatt, Peter Weber, and Tyler Cameron were the final three contenders in Hannah’s season. In the end, Hannah accepted Jed’s proposal, but Peter and the runner-up Tyler were sent home.

Haley Stevens, Jed’s ex-girlfriend, said in June 2019 that she and the country singer were still together when he went to go on the ABC dating show. “The night before he left for L.A., we spent the night together,” she told People at the time. “He assured me the Bachelorette was just a stumbling block and that we’d be stronger on the other side.” Hannah confessed she and Jed had called it quits less than two months later at After the Final Rose. “Our engagement has ended, and we are no longer together.” “I didn’t say yes to it,” the University of Alabama alum explained. “With Jed, I was overjoyed because I believed I was receiving a life partner who was lovely, true, and honest, but that has not been the case.”

Peter was on the verge of abandoning his Bachelor’s job in order to pursue a relationship with Hannah. In January 2020, he confessed, “I was prepared at [After the Final Rose] to, like, give it a go and I knew there was a possibility [to be] the Bachelor and I was going to say no to the program.” “When I first met her after the concert at AFR, we kind of had a little off-camera saying goodbye to each other, caught up, and she mentioned she had relocated near to where I was living,” Peter added. “I said, ‘No way, let’s get together.'” We had reached an agreement. At that time, I was genuinely delighted. ‘Perhaps this isn’t over yet,’ I thought. I had a feeling that it wasn’t over yet. Instead, Hannah ended up asking runner-up Tyler to grab a drink.

Hannah Brown’s boyfriend is model and meditation instructor Adam Woolard, who is also a former Bachelorette. On Sunday, February 14, the season 15 leading lady and her dashing beau made their Instagram debut. Hannah captioned a lovely snapshot of the couple riding horses and kissing, “Happy Valentine’s Day @admandew.”

“I’m feeling the love.” “Happy Valentine’s Day, y’all,” the Alabama native, 27, captioned a photo of the couple’s clasped hands in a follow-up Instagram Story. Hannah had the backing of her Bachelor Nation besties before going public with her then-newly minted love.

“I couldn’t agree with you more.” On February 2, season 25 Bachelor Matt James told Entertainment Tonight, “I really had a chance to meet him, and he’s great.” “I’m thrilled for Hannah and Tyler [Cameron] because I believe people can see they can coexist,” she says. They don’t have to be with Tyler and Hannah to be happy.” Tyler, 28, was Hannah’s runner-up on The Bachelorette season. After she and winner Jed Wyatt called it quits, fans assumed the former loves would resume their romance. They’re simply good pals, though! “I’ve never seen him, but I’ve seen images of him… “I’m pleased for her because he’s a good-looking man,” Tyler told Entertainment Tonight on February 9. “We want to help each other be the greatest people we can be… That’s what we desire if it means being happy with other people.”

Tyler and Matt are on Team Adam, therefore it’s evident he’d be a fantastic match for Hannah! He is represented by The Campbell Agency as a model and by Work! Talent as an actor. According to his LinkedIn profile, he also works as a private client sales director for apparel firm Greg Lauren. Adam appears to be from Nashville, Tennessee and holds a master’s degree in business administration from Lipscomb University.

Hannah and a mystery person, who we now know was Adam, were seen at a Nashville restaurant in late January, according to Bachelor Nation Scoop. She had shared a video on her Instagram Story cuddling up to a boyfriend while wearing Birkenstock sandals and socks just hours before. Another factor that connected these two was their use of social media. Adam’s Instagram account was previously secret, but he has recently made it public, frequently uploading images with the beauty queen. In reality, Adam had over 136,000 followers at the time of publication. Too shabby now! Let’s hope we get to see more of Hannah and Adam’s adorable moments! 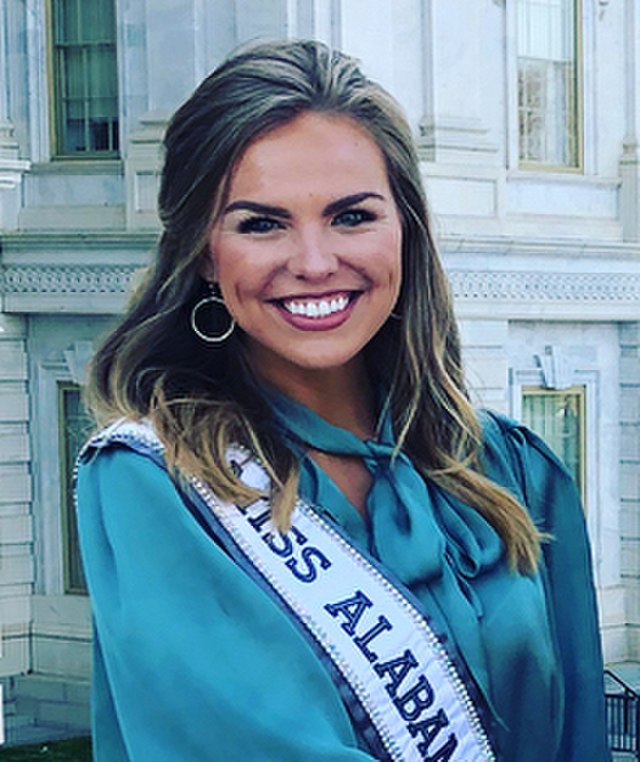