Who Is Elon Musk Dating?

The subject of Elon Musk’s dating past has come up once more. In November 2021, the wealthy co-founder of Tesla allegedly gave birth to twins with Shivon Zilis, one of his top Neuralink staffers, only one month before delivering a kid with on-again, off-again lover Grimes. But Zilis and Grimes weren’t Musk’s first interest in a woman. See his romances that have made news below.

Elon Musk’s “Starter Wife,” as Justine Musk has referred to herself in the past. The computer whiz’s first wife, Justine Musk, formerly Justine Wilson, was married to Musk in 2000. Nevada, their first son, was born in 2002, but at 10 weeks old, he passed away from Sudden Infant Death Syndrome (SIDS). A total of five children were born to the couple: twins Griffin and Vivian in 2004 and triplets Kai, Saxon, and Damian in 2006. Elon and Justine divorced in 2008, and Justine revealed to Marie Claire in 2010 that Elon viewed her as a “starter wife.”

Soon after his first divorce, Elon Musk started dating Talulah Riley. Six weeks after Musk filed for divorce from Justine, actress Talulah Riley became engaged to him. She later wed the businessman in 2010. When they originally split at Elon’s request in 2014, the pair hit a tough stretch. 18 months after the couple’s reconciliation and remarriage, Riley filed for divorce.

Late in 2016, Elon started dating the actress Amber Heard. After Amber Heard’s divorce from Johnny Depp, the creator of SpaceX moved on to her and began seeing her in late 2016. Due to their busy schedules, she and Musk ended their relationship after just one year. The separation was painful for Musk, he said, adding that he was “truly in love, and it hurt tremendously,” in a November 2017 interview with Rolling Stone.

At the 2018 Met Gala, Elon and Grimes had their red carpet debut. Musk started dating artist Grimes in April of 2018. This was one month before the couple made their red carpet debut at the Met Gala. At the time, a source informed us that they first connected online after Musk learned Grimes had tweeted the same joke he was about to. Breakup rumours started to circulate in the autumn of 2018 when Musk and Grimes unfollowed one another on Twitter after rapper Azealia Banks said that she had been waiting for Grimes to arrive to visit the billionaire’s Los Angeles estate so they could collaborate on music.

Before breaking up, Elon Musk dated Canadian musician Grimes (Claire Boucher) for three years. In a March 2019 interview with WSJ. Magazine, Grimes, however, affirmed that she and the co-founder of PayPal were still dating. The singer of “Flesh Without Blood” made her pregnancy public in January 2020 by sharing a photo of her growing baby bulge on Instagram. In May 2020, Grimes and Elon had baby X A-12. While the singer was recuperating after giving birth, the couple debated the pronunciation of the name on Twitter. To comply with California law, the parents then altered their son’s name to X A-XII.

After three years of dating, the pair announced their separation on social media, with Musk stating that they are “semi-separated” but still on good terms and co-parenting their 1-year-old son. Musk told us, “We are semi-separated but still love each other, visit each other often, and are on fantastic terms. After rumours surfaced that he was seeing Australian actress Natasha Bassett, Grimes confirmed the couple was back together in her Vanity Fair cover story published in March 2022. She also disclosed that in December 2021, she secretly had a baby girl through a surrogate called Exa Dark Siderael Musk. She disclosed that they had broken up again a few hours after the story was published.

Elon Musk and Shivon Zilis allegedly gave birth to twins in November 2021. The birth of twins by Musk and Zilis, the head of operations and special projects at Musk’s Neuralink business, was quietly announced in July 2022. The couple requested that their infants “have their father’s last name and have their mother’s last name as part of their middle name,” according to court records acquired by Business Insider. A judge allegedly granted the request in May 2022. The identities of the infants weren’t made public right away. One day later, Musk tweeted, “Doing my best to address the underpopulation situation,” appearing to validate the allegation. The greatest threat to civilisation is a collapse in birthrate,” 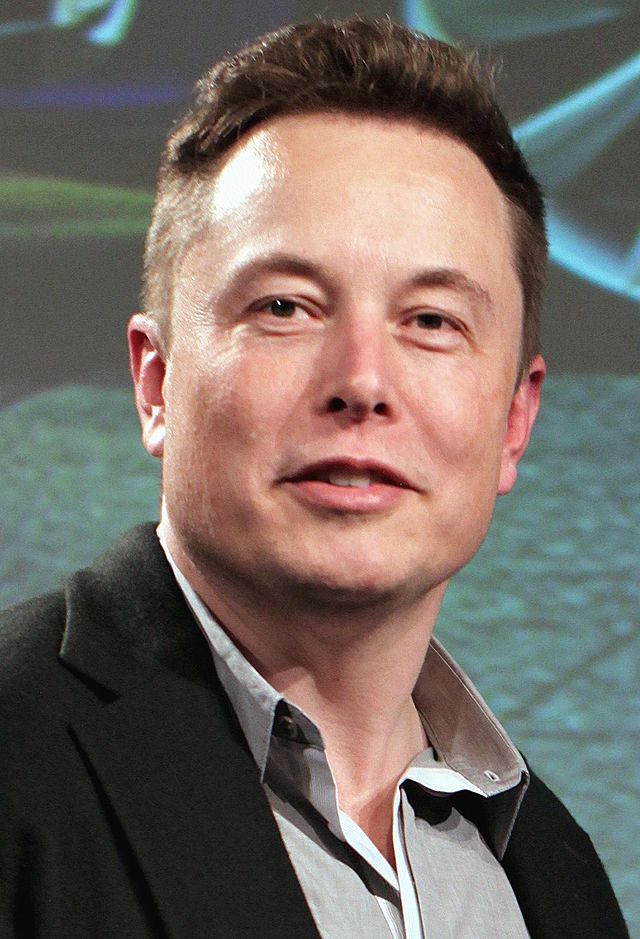