Who is Dua Lipa dating?

We doubt there is a single person on the globe who hasn’t heard of Dua Lipa, and for good reason! Dua is ruling the world with three BRIT awards, three Grammys, and an unending supply of pop singles! Dua released ‘Be the One’ over two years before her debut studio album. The song, which was first published in 2015, gained popularity again with the release of her self-titled LP in 2017. However, her 2020 single ‘Future Nostalgia’ and its follow-up dance remix ‘Club Future Nostalgia’ established her place as one of the world’s most popular pop performers.

Though we would love to talk more about her success, we can also talk about her dating success story…which right now, doesn’t seem to be doing so well.

Anwar Hadid and the famous singer have epitomized what it means to be a cool child couple for the past two years. However, the two just called it quits. If you were a fan of the pair in the past, you will never forget the magic they once had. The two parted ways in December 2021. According to a source, they haven’t seen each other since November.

The recording artist’s long-term partner is well-known since he is the younger brother of supermodels Bella and Gigi Hadid. He is following in their footsteps and has now committed to being a model like them.

In a February 2021 conversation with British Vogue, Dua Lipa finally opened up about her relationship with boyfriend Anwar Hadid, stating that they were a very private pair – “We have all these great memories and experiences, and if there’s anything that we want to share together, then OK that’s nice,” she added. “However, we’re highly private, and we’ll only show you what we want you to see.”

Many people find it difficult to comprehend that the long-term couple is no longer involved. We may be questioning why the relationship ended. According to reports, the relationship terminated due to physical distance. Following their crisis meeting, they reached a choice. It’s been difficult for them to be apart because they travel so much. The pair had previously broken up. According to a source, they had previously separated, but they chose to reconcile. Going different ways is now a final decision. The two have not addressed this publicly, although many sources say that separation is beneficial. However, the two continue to track each other. They are keeping their connection informal. The last photo of them was posted on one of their Instagrams, showing them in their Halloween costumes.

Dua Lipa’s first boyfriend was model and chef Isaac Carew. Dua Lipa and Isaac Carew, on the other hand, were in and out of a relationship. Dua Lipa reconnected with Paul Klein, the main vocalist of the rock band LANY, after they split in 2017. Dua broke up with Paul in early January and reunited with Isaac for a year before calling it quits in June 2019. According to The Sun, which acquired the information from an anonymous source, one of the many reasons for her split with partner Isaac Carew was her being “busier and busier” at work. “Since getting back together, Dua and Isaac have struggled to see one other,” the person said.

They both tried to make things succeed, and things were OK between them for a while, but she’s just getting busy and busier.” “She’s about to release new songs and has been travelling constantly over the world for the past three years, so it’s been challenging.” It was a difficult decision, but they were unable to make things work in the end.”

Dua Lipa had yet another boyfriend throughout her brief engagement with Isaac Carew. Dua Lipa dated Paul Klein, the main vocalist of the rock band LANY, between her breaks with Isaac. The pair met at the British Summertime Festival in July 2017 and spent Christmas in London together that December.

Their romance, however, was short-lived, as Dua Lipa and Paul Klein parted up in January 2018 in order for her to reunite with her ex-boyfriend Isaac Carew! according to a source at interviewers and media outlets that “Dua and Paul had a fantastic time together, but things didn’t work out in the end.” The split has reminded her of her breakup with Isaac about this time last year. She’s been contacting him again, but they haven’t seen one other in a few weeks due to her absence from the nation.” 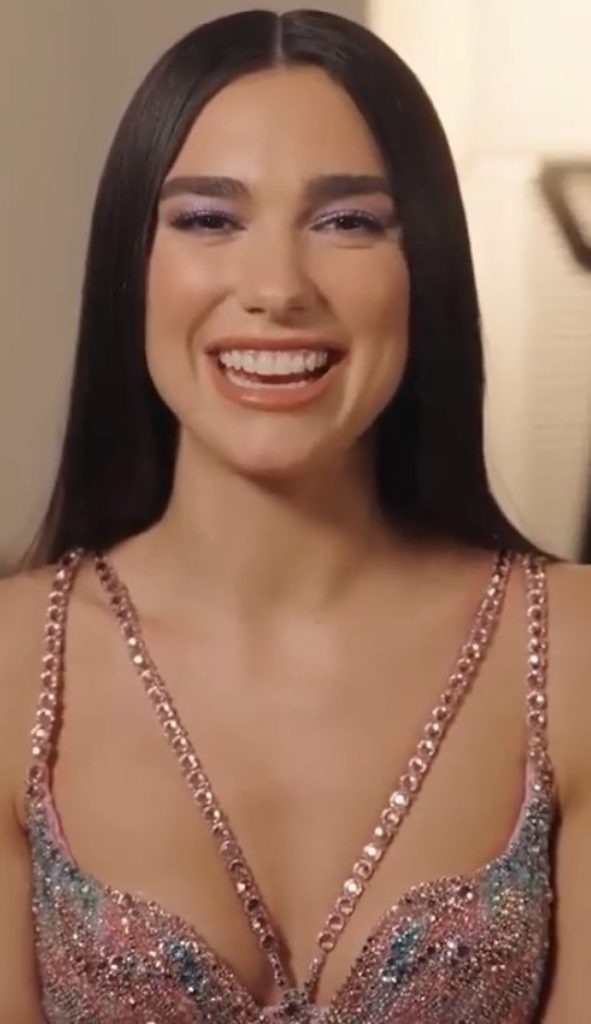