Who Is Chris Brown Dating?

Christopher Maurice Brown is an American singer and actor. When Brown was 16 years old, his self-titled debut album, Chris Brown, was released in late 2005.

Chris Brown has been in a number of high-profile relationships with famous people over the years, including the actress Karruche Tran and the model Ammika Harris.

So, who is Chris Brown dating at the momen? Continue reading to find out everything there is to know about Brown’s dating life.

Chris Brown and model Ammika Harris were first rumored to be dating in 2015. After being sighted together in Paris in 2019, the couple rekindled their affair.

Before it became known that Ammika was expecting Breezy’s child, the couple kept their relationship largely under wraps.

Aeko Catori, their son, was born in November 2019. Chris and Ammika are believed to no longer be dating, yet they still seem to get along well because they co-parent Aeko.

Diamond Brown, an Instagram influencer and model, is said to be Chris Brown’s third pregnancy. According to reports, they had a third child on Friday (Jan 7).

Diamond posted a picture of the newborn, who weighed 6 pounds, 9 ounces, on Instagram with the caption:

In late January 2021, rumors began to circulate that Chris Brown and Instagram model Diamond Brown were expecting their third child.

While keeping the identity of the child’s father a secret, Diamond made her pregnancy announcement in September of that year.

At the time of writing, neither Chris nor Diamond had responded to the rumors.

Around October 2020, Chris was said to be seeing model Gina V. Huynh, who is said to have dated Diddy in the past.

On Breezy’s first visit to the UK following his 2009 suspension, the two were pictured together in London, but it seems their relationship ended soon after.

Chris and the model Indyamarie are believed to have been dating after they got to know one another while working on the singer’s music video for “Type A Way” in 2019.

Little is known about their purported romance, although it’s believed that they broke up once Chris’s pregnancy with Ammika Harris became public knowledge.

After pictures of Chris Brown and Indonesian singer Agnez Mo in the studio together appeared online, the two were immediately associated.

Immediately after their joint single “Overdose” was released in July 2018, romance rumors started to circulate, but they gradually died down.

Early in 2017, Chris Brown dated the model Vanessa Vargas. Breezy even posted a picture of the model wearing underwear on his Instagram page to announce his boyfriend.

The two were frequently seen out together, but things seemed to cool off after Chris wished Rihanna’s mother a happy birthday in a comment on one of her Instagram pictures.

After Brown’s affair, Brown and Tran quickly separated, and in May 2014, Nia gave birth to their daughter Royalty.

Although they were never married, the two seemed to successfully co-parent their daughter.

Fans were confused at the time because Draya and Karrueche were pals. Draya, though, insisted that her friendship with Brown was only that of a friend and that she had the utmost regard for Karrueche.

Karrueche Tran, a model and actress, and Chris began dating in 2011, and they dated on and off throughout the ensuing few years.

After a brief breakup when Brown made up with his ex-girlfriend Rihanna, they rekindled their romance when that union ended.

As soon as news of Brown’s pregnancy with Nia Guzman became public in March 2015, Karrueche tweeted that she was breaking up with him permanently.

From the time Chris began dating Rihanna in 2007 until their widely reported domestic violence case in 2009, their relationship was arguably his most well-known one.

Breezy stated in his 2017 documentary Welcome to My Life that he had planned to wed Rihanna before the incident.

In 2012, the couple revived their romance and even started working on songs together, but they later broke up. 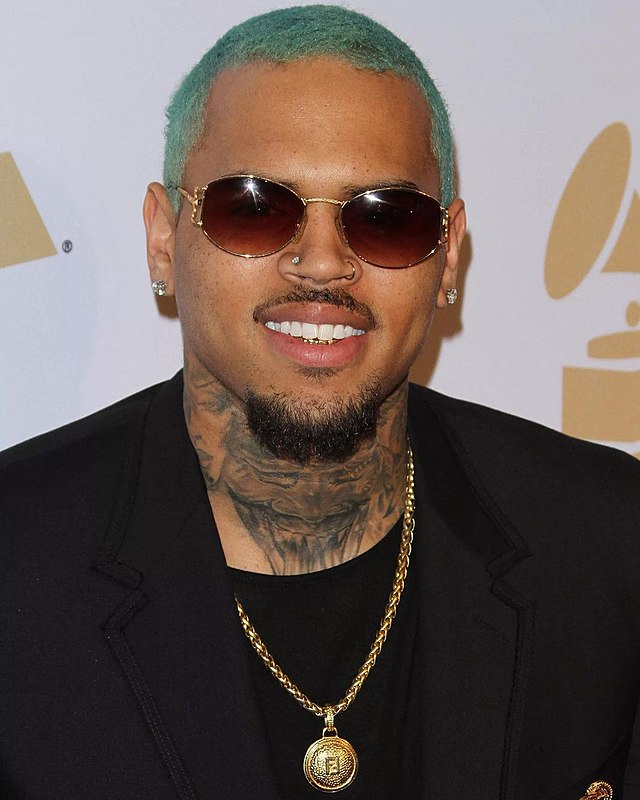