Who Is Ariana Grande dating?

Several famous men have dated Ariana Grande, and this page will give you more information about these lucky gentlemen. This detailed dating history tells you all you need to know about the love life of Ariana Grande, including her new boyfriend, previous relationships, and dating rumors.

Who has Ariana Grande Dated?

They first met way back 2008 when they both appeared with each other in 13: The Musical. Immediately when they had their first kiss encounter, the actor and the singer started dating before their breakup in December 2011 after about three years of dating.

He and his twin brother Luke challenged one another to know which one of them could capture Grande’s attention first through social media. In July 2012, Grande couldn’t say no after Brooks’ effort to tweet her and record a video explaining why she should date him. After dating for about two years, they separated in August 2014.

She had her eyes set on Nathan Sykes since she saw him on a red carpet early in her career path, and then the sparks started when they shot for a music video for their “Almost Is Never Enough” duet.   After following months of rumors, they both have taken to social media to verify their relationship status.

In a radio interview in January 2014, Grande announced that both had agreed to split because of months of long-distance relationship, but stated that they stay close friends.

In August 2014, the public started to focus their developing relationship after they were first caught smooching at a movie theater. Sadly, the couple ended things in April 2015 after approximately 9 months of dating because of a conflicting schedule. They both revealed that they remain as close friends.

In July 2016, she and her former backup dancer considered quitting after about a year of dating together. Although their relationship was infrequently acknowledged by them, she opened up fleetingly for her May 2016 Billboard cover story about their love story. Though that might have been everything she had to say in an interview, she definitely let her lyrics speak: her single “Moonlight” from her album Dangerous Woman was actually written about him.

When Grande posted on Instagram a photo of her and him with the caption “baabyyy.”  they ended up taking their romantic relationship public in September 2016. After years of their relationship, the news confirmed in early May 2018 that the couple had separate peacefully a few weeks before. Sadly, Miller died of an accidental drug overdose in 2018.

They started dating after Ariana Grande broke up with Mac Miller and he officially posted on Instagram a new photo of them posing in Harry Potter Wizard robes. Later on, things won’t work together for them.

She brought the relationship public first when her real estate beau was featured in her music video for “Stuck With U,” her track with Justin Bieber,

Ariana Grande announced that she and boyfriend Dalton Gomez are now happily engaged, two years after her controversial breakup from Pete Davidson. In December 2020, she uploaded on Instagram showing off her ring, as well as a few adored photos of them, together with the caption, “forever n then some.” 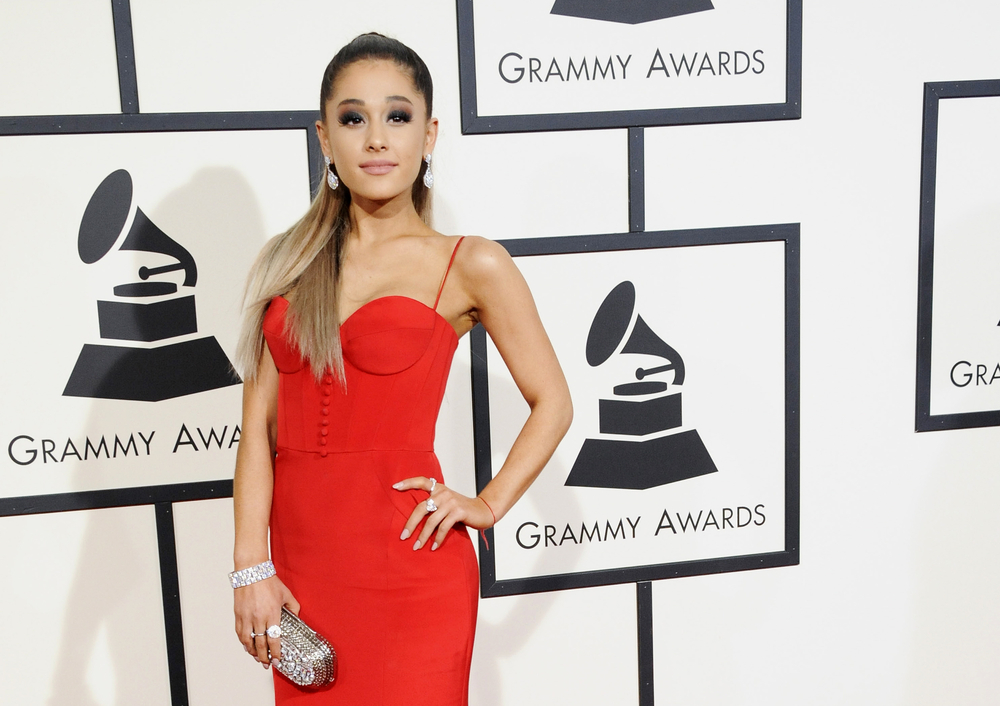