Who is Kristin Cavallari dating?

Kristin Cavallari, who was born in Denver, Colorado in 1987, rose to prominence as a teen cast member on MTV’s Laguna Beach before returning to reality TV drama with The Hills. While earlier attempts to establish herself as a TV host and actor failed, she became a best-selling author with the release of Balancing in Heels and True Roots, as well as launching profitable shoe and jewelry companies. In 2018, she debuted her own E! reality show, Very Cavallari, which focuses on her business interests and family life.

Cavallari, a junior at Laguna Beach High School in Southern California, was cast in MTV’s Laguna Beach: The Real Orange County in 2004. The show featured youthful stars caught in the turmoil of social cliques and peer pressure, as well as an emphasis on the Cavallari-Stephen Colletti-Lauren Conrad love triangle.

In 2009, Cavallari took over as narrator of the Laguna Beach spinoff The Hills, which had previously followed Conrad while she pursued a fashion career in Los Angeles.

Cavallari’s return to reality television was confirmed by E! in early 2018, with the July 15 premiere of Very Cavallari. The show attempted to focus on the celebrity as she jiggled her increasing commercial interests with the challenges of maintaining a happy home, a far cry from the catty culture of her past efforts.

Kristin Cavallari has had her fair share of high-profile romances, ranging from reality stars to NFL players. Who is Kristin Cavallari dating? Has she been married? Keep reading to find out all about her dating life.

Cavallari and Colletti’s courtship moved from the halls of their high school to reality television in 2004. Though their romance didn’t last long, the author of Balancing in Heels recalls that they “loved passionately and battled hard.”

Cavallari went on with Leinart, then a star quarterback at USC, after her flings with her MTV castmates. He later played for the Arizona Cardinals in 2006, the Houston Texans in 2010, the Oakland Raiders in 2012, and the Buffalo Bills in 2013.

Prior to their on-screen romance in The Hills, the reality stars dated when Cavallari was 18. After nearly a year of dating, their romance fizzled.

After Lachey’s divorce from Jessica Simpson, the former 98 Degrees singer and the California native dated briefly in 2006. During an interview over ten years later, the former couple joked about their sons sharing the same name.

Cavallari returned to reality TV in 2009 as part of The Hills, where she swiftly became involved in a love triangle with Brescia and Audrina Patridge. Patridge, though, said the relationships were created when the series celebrated its tenth anniversary.

Cavallari then spoke up about “fake dating” during her reality TV days, shocking her colleagues by revealing that she was secretly dating the MTV cameraman in 2010.

Cavallari fell in love with the former Chicago Bears quarterback in 2010, after her relationship with Medina had fizzled. They married three years later in Nashville, but announced “with tremendous sadness” that they were calling it quits in April 2020. According to a source, during their “antagonistic” relationship, the two would frequently “accuse each other of cheating.”

In October 2020, the comedian was linked to Cavallari after the couple was seen kissing in Chicago. A source told Us in November 2020, “Kristin and Jeff’s relationship is really hot and fiery right now,” a source told Us, describing the couple as a “casual dating arrangement.” The pair were pictured packing on the PDA during a trip to Mexico the following month.

Cavallari had been “casually” dating the country singer in August 2021. Two months later, in an Instagram Q&A, the Little James founder addressed her relationship status, stating that she had been dating “in a broad sense,” but wasn’t in a committed relationship. “No one is serious,” she remarked in October 2021, “I’ve simply been having fun.” I’ve never desired a relationship, but I’m not currently dating anyone. 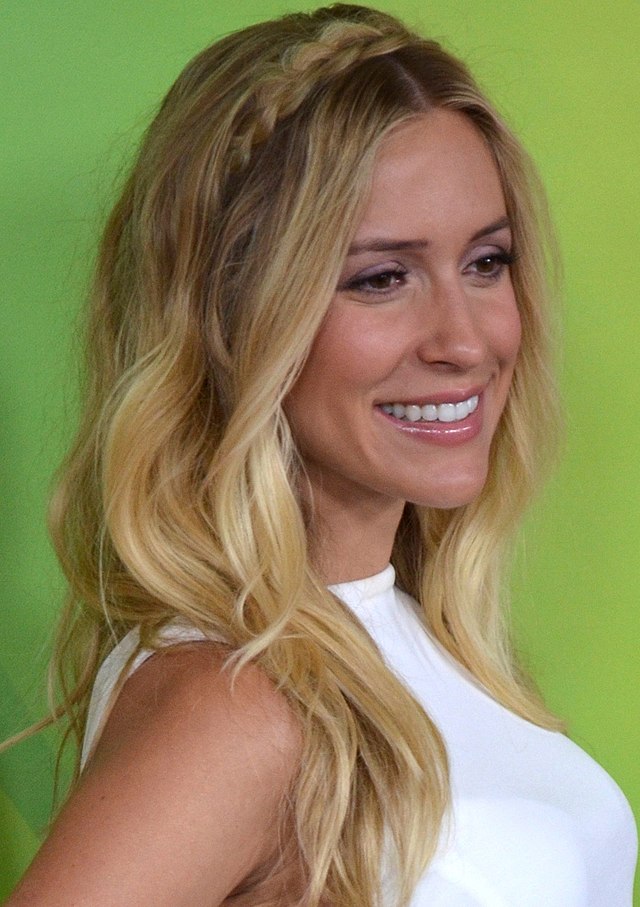