Who is Alex Rodriguez dating?

It’s been a few months since A-Rod split from J-Lo, and now he’s on the hunt for love once more.  But now that he’s back on the market, who is Alex Rodriguez dating? While the former MLB champion is ready to move on, he hasn’t yet found the right woman for him—though he has been linked to a few women. Rodriguez, 46, has been linked to Katie Holmes and RHONY’s Kelly Bensimon in recent months, sparking dating rumours. But it appears that none of these flings has lasted, as A-Rod is dead set on finding “the one” once more. On January 26, 2022, a source told Us Weekly, “He’s out there looking for someone with whom he can eventually be in a serious committed relationship.” “He’d love to find the next ‘J. Lo’ – he just hasn’t met ‘her’ yet. … He’s single and enjoying himself right now.” A-Rod hasn’t had the easiest time dating, according to the source.  “It’s difficult for him to date when he’s in the spotlight,” the source said, adding that rumours about his romantic life are frequently just that: rumours! Is it possible, however, that Rodriguez has moved on from one of his rumoured flames? Continue reading to find out what we know so far.

Who is Alex Rodriguez dating now?

Rodriguez had fans wondering if he was dating fitness competitor Kat Padgett after the two were spotted attending a Green Bay Packers game together on January 23, 2022, just days before the insider spoke to Us Weekly. So, do Alex Rodriguez and Padgett have a relationship? The pair has “just been hanging out,” according to the source. ” Don’t worry, there’s nothing serious here!” [They’re] keeping it casual. The insider insisted, “He’s not tied to anyone in particular.” “He has a way of luring you in.” “A-Rod is single and enjoying life,” a separate source told Page Six on January 24, 2022, confirming the insider’s claims. “It’s not like she’s his girlfriend,” the source continued about Padgett. Green Bay was their first stop, followed by Minnesota. He doesn’t have a girlfriend. He’s a dude who is single.”

Rodriguez’s dating status has sparked speculation less than a year after he and his ex-fiancée called it quits. In 2017, A-Rod and J-Lo started dating, and two years later, they announced their engagement. Following rumours that the former New York Yankee had cheated on the Hustlers star, the couple called off their engagement in April 2021.

“We have realised we are better as friends and look forward to remaining so,” the former couple wrote in a joint statement at the time, announcing their split. On our shared businesses and projects, we will continue to collaborate and support one another. We all want the best for each other and our children. The only other thing we have to say is thank you to everyone who has sent kind words and support out of respect for them.” J-Lo reunited with Affleck, whom she dated from 2001 to 2003, shortly after their breakup. In July 2021, they announced their relationship to the public, and two months later, they made their red carpet debut.

True Love by Jennifer Lopez is a great book to read if you want to learn more about J-Lo’s life. The “Jenny on the Block” singer’s career and personal life are chronicled in the 2014 memoir, which spans her early years as a dancer to her time as a mother of two twins with her now-ex-husband Marc Anthony. The Selena actress writes about how she “confronted her greatest challenges, identified her biggest fears, and ultimately emerged a stronger person than she’s ever been” to become the pop icon we know today in the book, which includes more than 200 personal photographs from J-Lo’s never-before-seen collection. 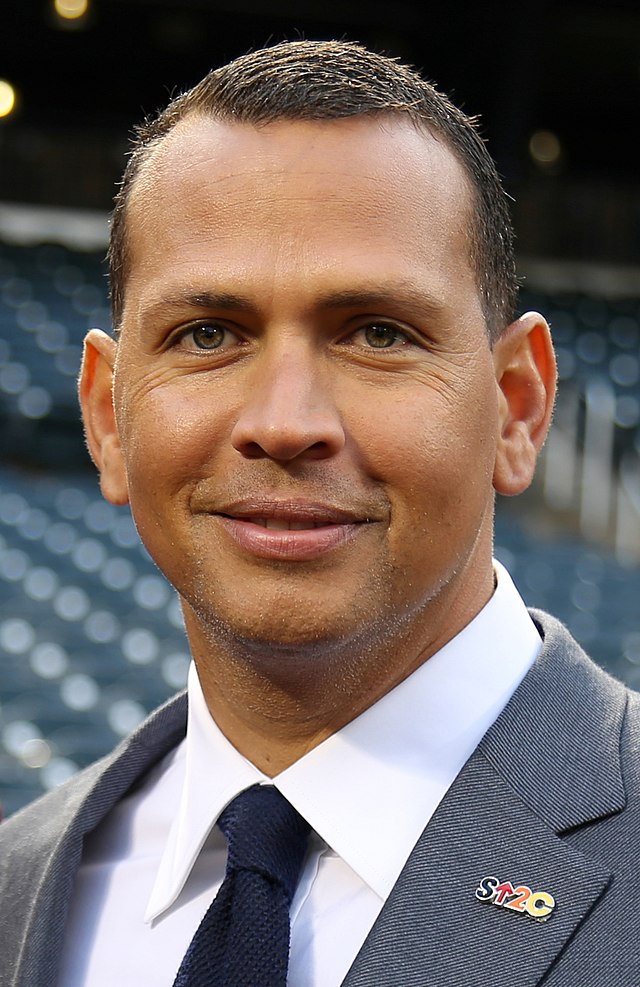