Who is Jonathan Scott dating?

Jonathan Scott, one-half of the TV show Property Brothers, is among the most well-known personalities in reality television. When presenting the property selling TV shows to the Canadian media, he and his twin brother tend to be associated. Jonathan is a licensed contractor, and his brother is an expert in real estate. The brothers band together to assist families in building and completing the home of their dreams. Apart from the Property Brothers, they’ve also done Buying and Selling, Brother Vs. Brother, and Property Brothers: At Home. They’re all part of Scott Brothers Entertainment, their own production company.

Jonathan Scott has made an effort to keep his personal life secret over the years.

Scott and his brother, Drew Scott, rose to prominence around a decade ago. The brothers, who are from Canada, have earned a deal with HGTV to star in a show called “Property Brothers.” The two would assist families in purchasing a new home and then remodeling it to match their needs. Just like any other celebrities, they are really trying their best to keep their life more private but they cannot deny the fact that he is a public figure. Fans will eventually know and they will.

Despite their rapid rise in popularity on television, the brothers tried to keep their personal lives a little more private. For the first two years of the show, Jonathan Scott was married to Kelsy Ully, but fans never heard him say anything about her because the two were separated during that period. Furthermore, when the show originally began, it was all about business. People became interested in the brothers’ personal life only after several years and a few spinoffs.

Is he dating anyone right now?

If Jonathan Scott is known for something other than his TV image. That’s most likely his love life. He has his fair share of true love successes and setbacks. But it appears that he has finally discovered the one for the rest of his life. What is her name? What does this imply for Jonathan Scott’s future?

Let’s see who Jonathan Scott is dating in 2021 and how their relationship has progressed thus far, you might get shocked. Get ready to know about his LoveLife. Scroll down below.

Who has Jonathan Scott Dated?

Jonathan Scott’s personal life has been revealed to fans, including his prior romance with Canadian radio personality Jacinta Kuznetsov. They dated for almost three years before splitting due to scheduling conflicts on both sides.

Though the public became well acquainted with Scott’s friendship with Kuznetsov, he was married to someone when Property Brothers initially aired in 2011: Kelsy Ully. They married in 2007, separated in 2010, and divorced in 2013. Scott hasn’t said much about their breakup, but he has hinted at the reason for it.

He has since claimed that their marriage was hastened after dating for five years. They married despite the fact that they had been dating for a long time. Scott later said in his memoir that Ully’s job as a waitress-model at a club harmed their relationship. Scott was worried about her because she worked long days and late nights at a Las Vegas pool club.

They played strings on James Corden’s singing segment on The Late Late Show in August of 2019. Deschanel and her sister Emily Deschanel faced off against the Scott brothers. When Scott went on Instagram, both sets of siblings appeared to be having a good time. He shared a photo with them, expressing his delight at meeting the new humans and his desire to keep them.

They confirmed their romance just one week after Deschanel and her then-husband Jacob Pechenik announced their divorce.

During his brother Drew’s podcast six months after the incident, Scott admitted to developing a crush on Zooey. Zooey later divorced her spouse, Jacob Pechenik, in September of 2020, after they had separated earlier in 2019. Scott and Deschanel went on two dates, one with Scott’s brother and the other with Scott’s wife. They began posting images of themselves together soon after, indicating that something was cooking.

Zoey Deschanel hooked up with Drew Scott during his wedding. At the 2019 Critics’ Choice Documentary Awards in Brooklyn, New York, the pair made their red-carpet debut. Scot went on to discuss the relationship a week before it became public. He mentioned that he was seeing someone and was taken aback when she raised the dating bar.

He announced his romance with Zooey Deschanel on Twitter on Thanksgiving the following week. He expressed his love for Zooey with the three magical words, thanking her for bringing him all the happiness, love, and pups in his life.

Both appeared as a couple with Scott’s brother and his wife at the premiere of “Star Wars: The Rise of Skywalker.” Holidays were spent together, quarantine was spent together, and Scott binge-watched New Girl. A year later, there’s a one-year anniversary, and Deschanel appears on Scott’s show. We wish both of them the best as their relationship grows and thrives.

Zooey Deschanel and Jonathan Scott may be getting married.

When they first started dating in 2019, neither of them expected or even desired a meaningful relationship. However, nearly two years later, things are looking good for the couple, leaving many admirers with one huge question: will they ever marry?

They have both been divorced in the past, but it appears that marriage is still a possibility for them in the future. Scott debunked claims that he and Deschanel were engaged in November 2020, however he didn’t rule out the idea. Scott laughed about the ongoing tabloid speculation that he and Deschanel were engaged during an interview with SiriusXM’s “The Covino & Rich Show.” “I’m fairly convinced that before I tell a reporter, I’ll ask my girlfriend to marry me,” he joked, before going on to discuss how their relationship was still going well.

While Deschanel and Scott are not planning to marry anytime soon, they are still enjoying their relationship, with Deschanel sharing another sweet homage to her beau in April 2021. 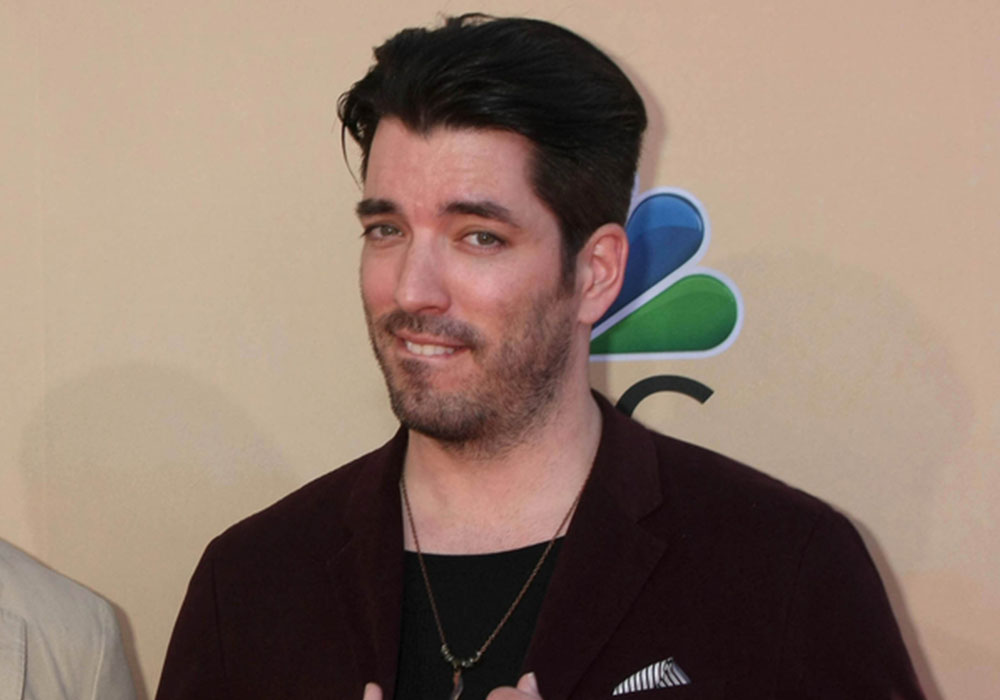