Who Is John Mayer Dating?

John Mayer is also recognized, aside from his musical skills, as a heartthrob who had also dated several of the stars of Hollywood. His love life has indeed been a content of several news throughout his career and the 42-year-old star has even been regarded as a playboy.

Whereas in recent years the “Waiting on the World to Change” singer has managed to keep more of his private life, and has seemed to be a single, his relationships definitely seemed to influence several of his greatest hits.

There are rumors that he’s not always the best man to date with. He may be an outstanding Grammy award-winning singer and songwriter with a sexy voice, but on the relationship side, he has a few issues. John does have a series of celebrities’ exes that we should discuss all day long and explore. Since there has not been much speculation of his new love interest, but there is maybe something romantic in the works.

Who has John Mayer Dated?

Much like his single ‘Your Body Is a Wonderland’ released, the actress and guitarist were shortly linked to each other. The song is still one of John’s greatest hits, and the lyrics are rumored to be about his former girlfriend, Jennifer Love Hewitt.

In 2005, Jessica Simpson started dating John, but two years later, their relationship ended. The “Daughters” singer viewed the blonde beauty as “sexual napalm.” during his interview in 2010 with Playboy. From then on, he apologized for his controversial comment explaining that he was “obsessed with” the both “emotionally and sexually”.

Stretches back in 2008, she started dating John after they met at an Oscar party. Sadly, their relationship lasted only about a year as he revealed in the notorious Playboy interview that he ended things with the Friends star, expressing frustration that their eight-year age difference might’ve been a factor. While their relationship ended, they stayed as friends where he also attended the 50th anniversary bash of Jen way back 2019.

“Although Taylor Swift notably never reveals what famous former partners are the inspiration of her songs “Dear John” from her 3rd studio album is commonly assumed to be about her brief relationship with John, whereas they dated from December 2009 to February 2010.

Before the couple finally separated in 2014, they dated on and off for two years.  They’re known as two very strong-willed personalities.   Even though they care for each other so much and try to make it work, they are very different which is leading their relationship to end.

Additionally, in 2017, she invited host James Corden of his famous show, The Late Late Show and she was asked who’s the best lover among her exes. She revealed that they were all lovely as she rated John first, the second was the star of the Lord of the Rings, and the DJ third. 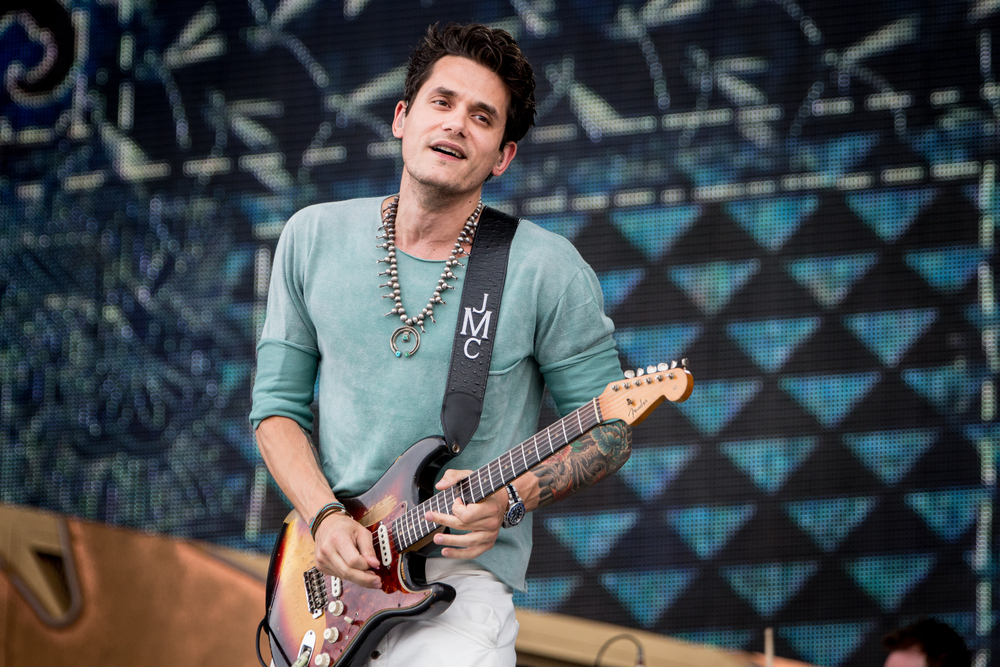